On my second visit to Taxter Ridge Park Preserve, I again started at the Taxter Road lot, but decided to take the Danny Gold (blue) trail to the southwest (left) this time.

A nice, well-marked trail took me out to the Mount Pleasant Lane parking lot in what seemed like no time. I was determined not to end my trip so quickly, so as I started heading back, I turned left (north west) on an unmarked trail entrance I had passed earlier. This took me up a paved path to the Tarrytown water tower.

I followed the paved path from the water tower all the way down to the end where it meets up with Carriage Trail. I took photos of several homes just finished or in the process of being built along this road. There are some ery large and amazing properties in this development!

I hugged the fence line along the park's northern border where there's an unmarked path that eventually connects back up with the blue Danny Gold trail. It was fun exploring this remote area of the park and only encountered one other person along the way.

From there, I mostly followed the trail, taking just one detour on a trail that was unmarked but eventually placed me back on the right path to Danny Gold (blue), back to yellow, and back to the parking lot.

It was fun exploring the western and southern parts of the park I had not seen on my first visit. The boundary between the park and the residential areas is very thin, but I can understand someone wanting to buy property near an area that most likely will not see any development for hundreds of years (we hope!). 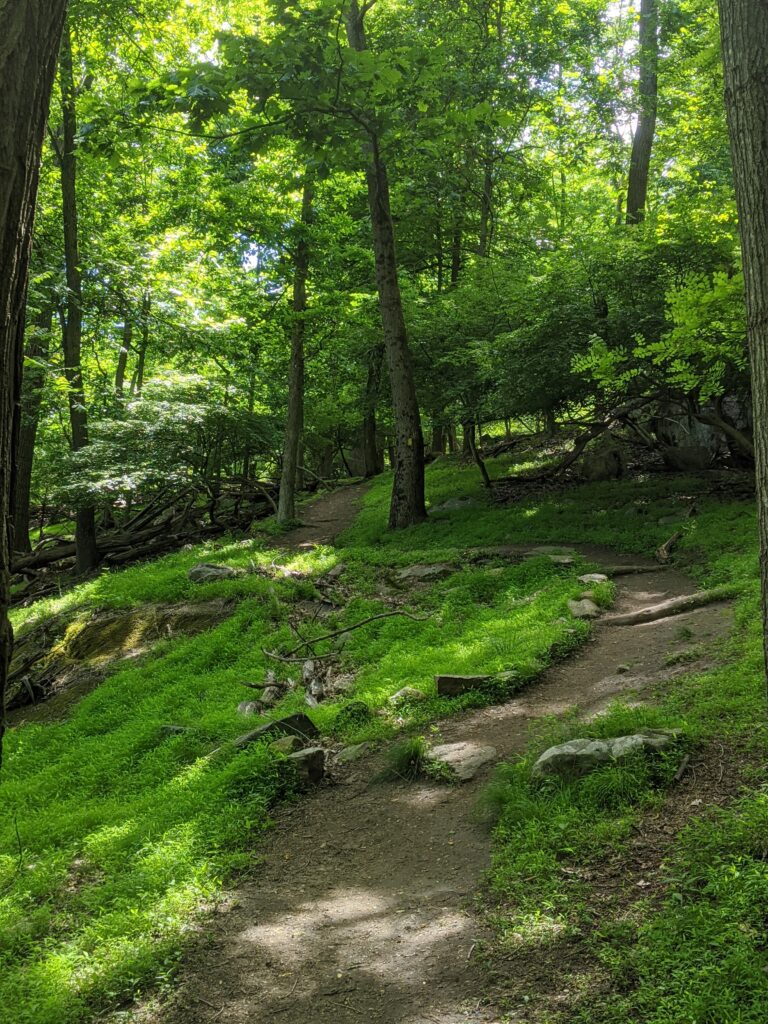 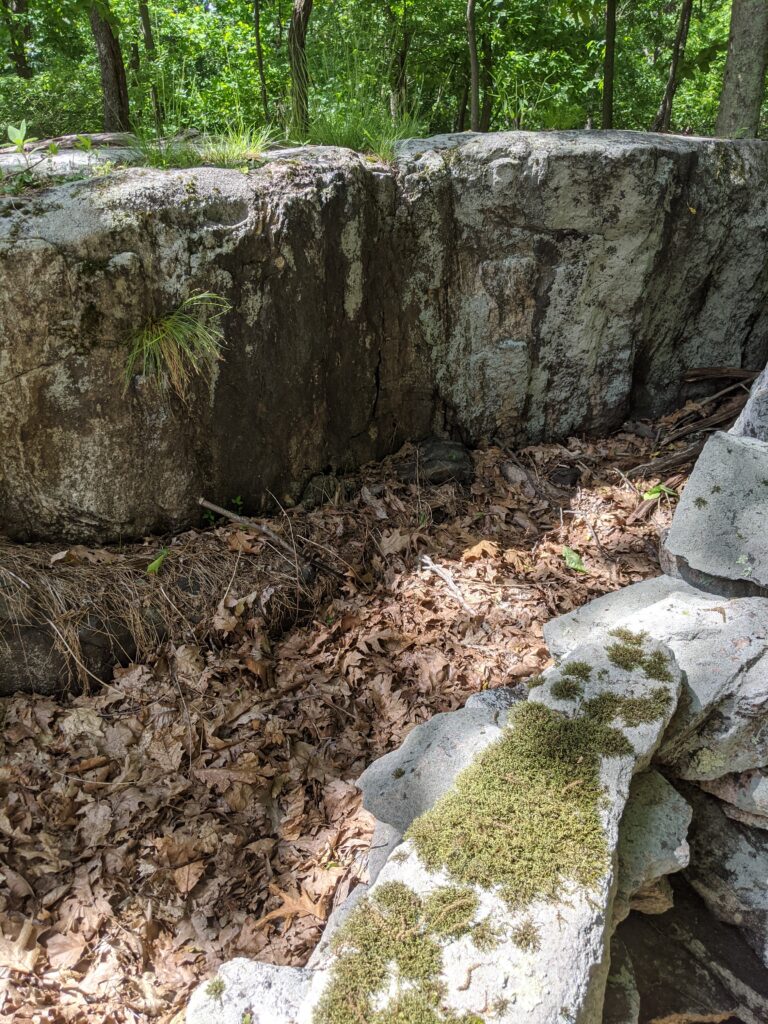 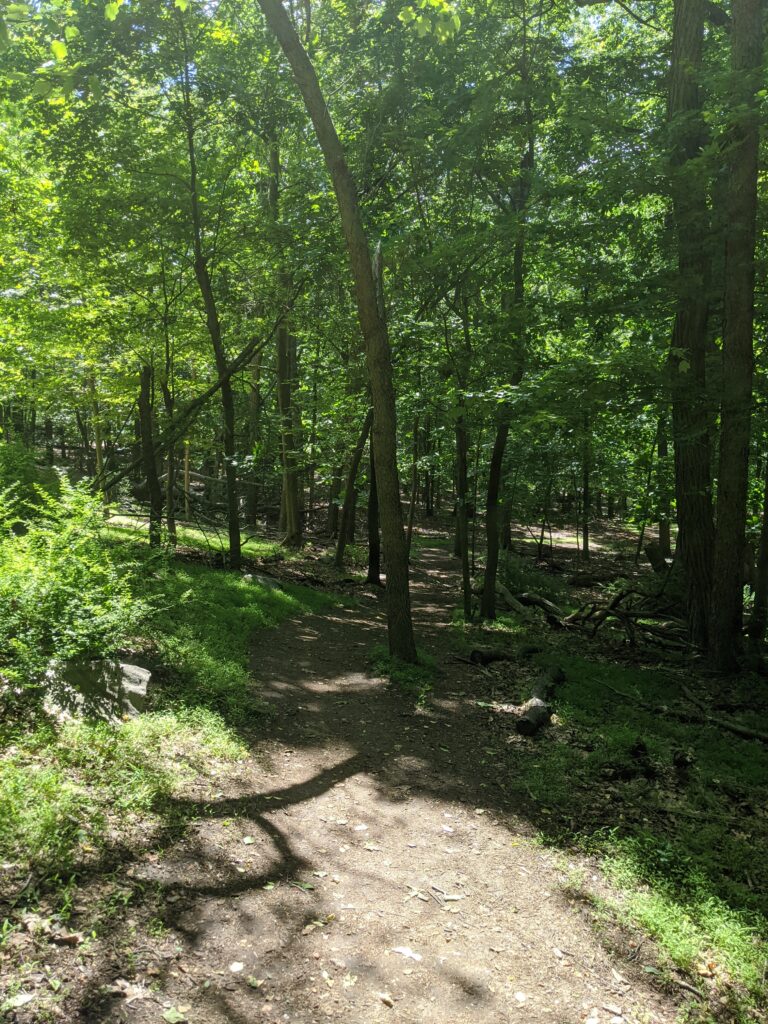 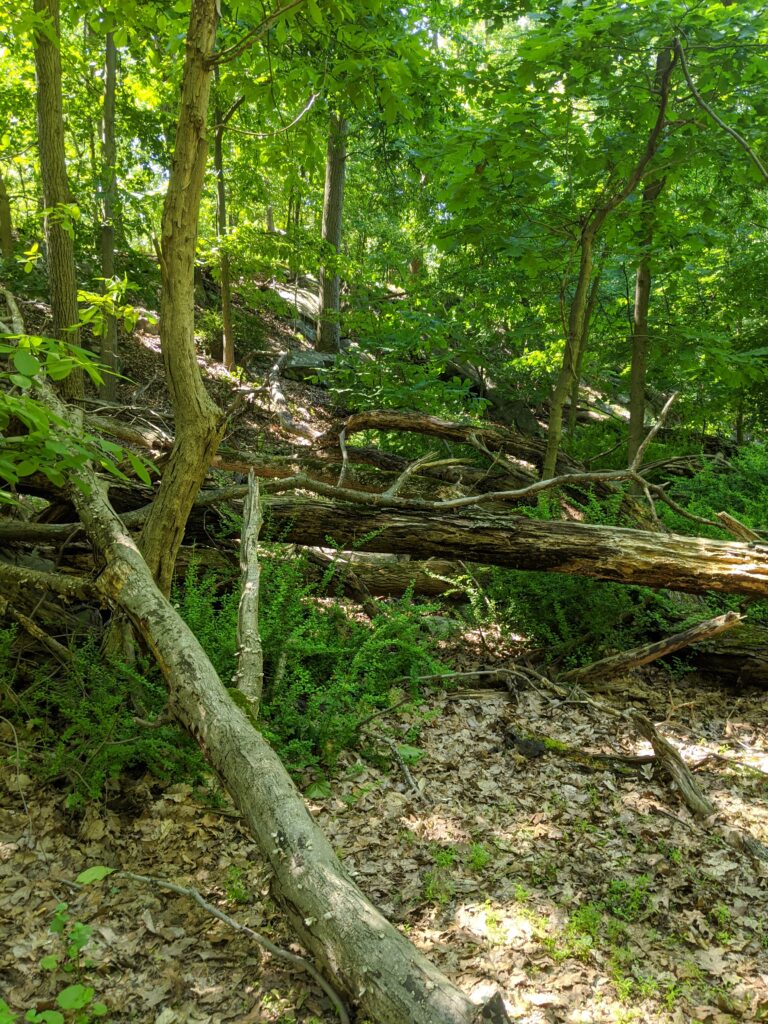 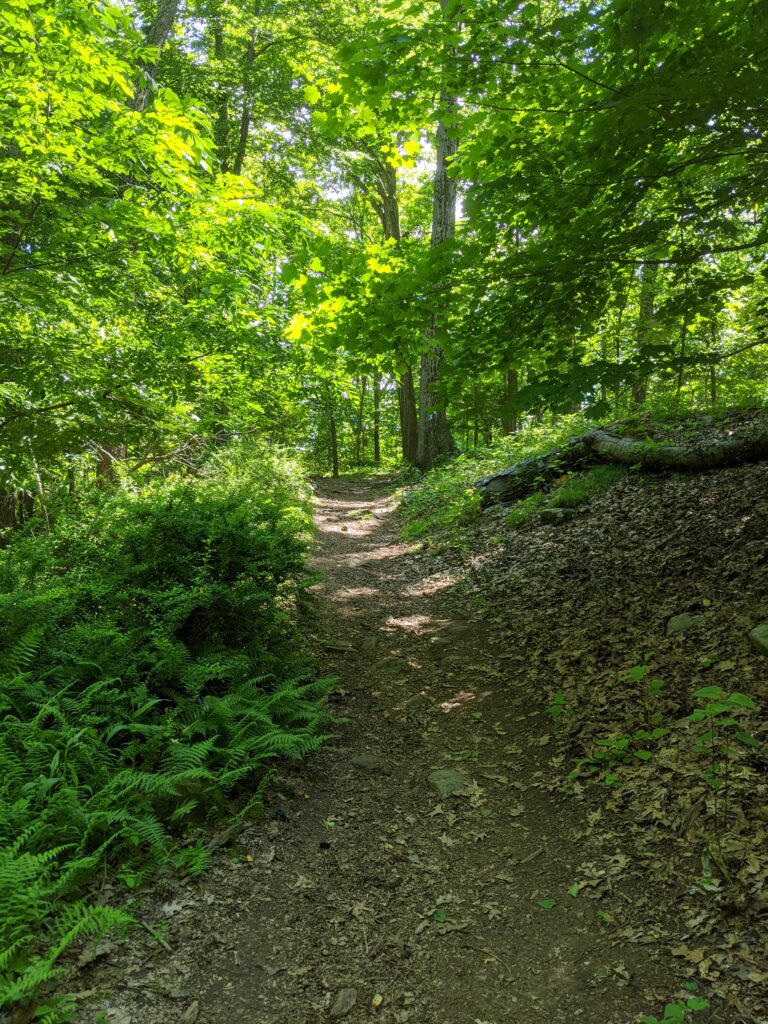 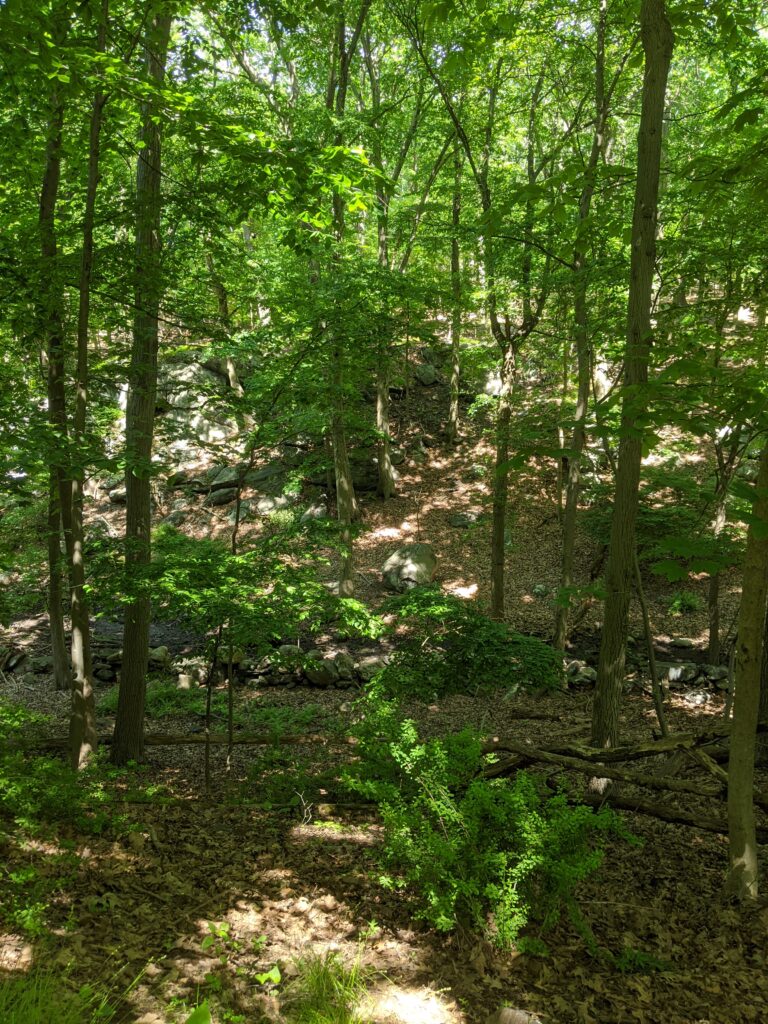 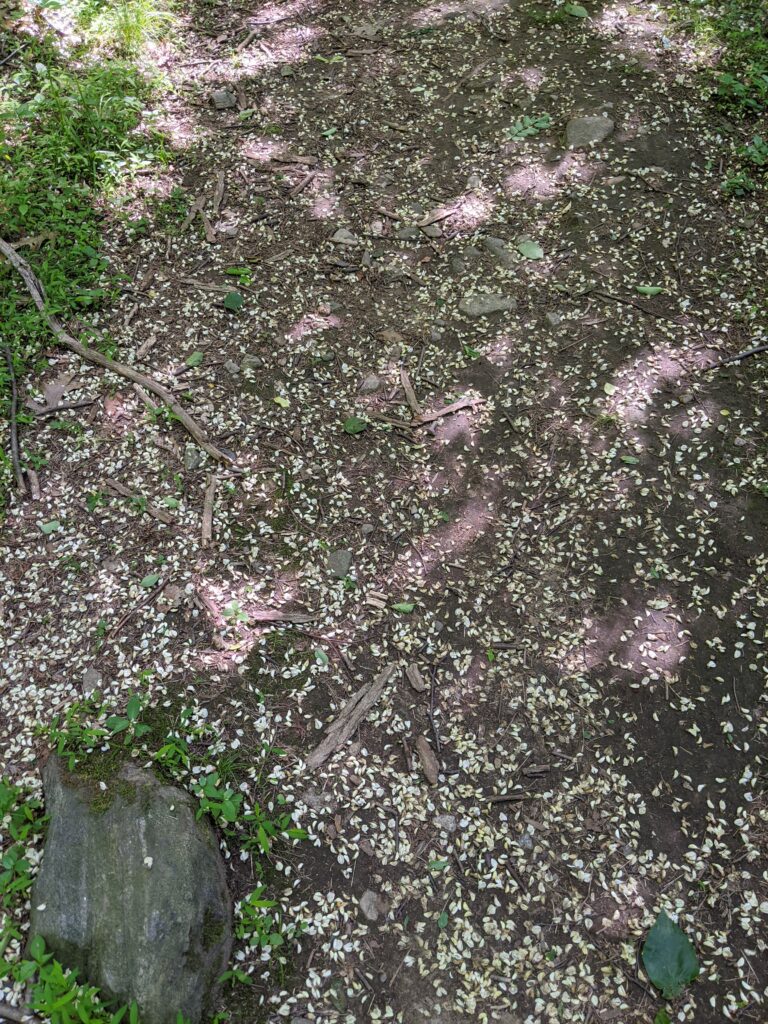 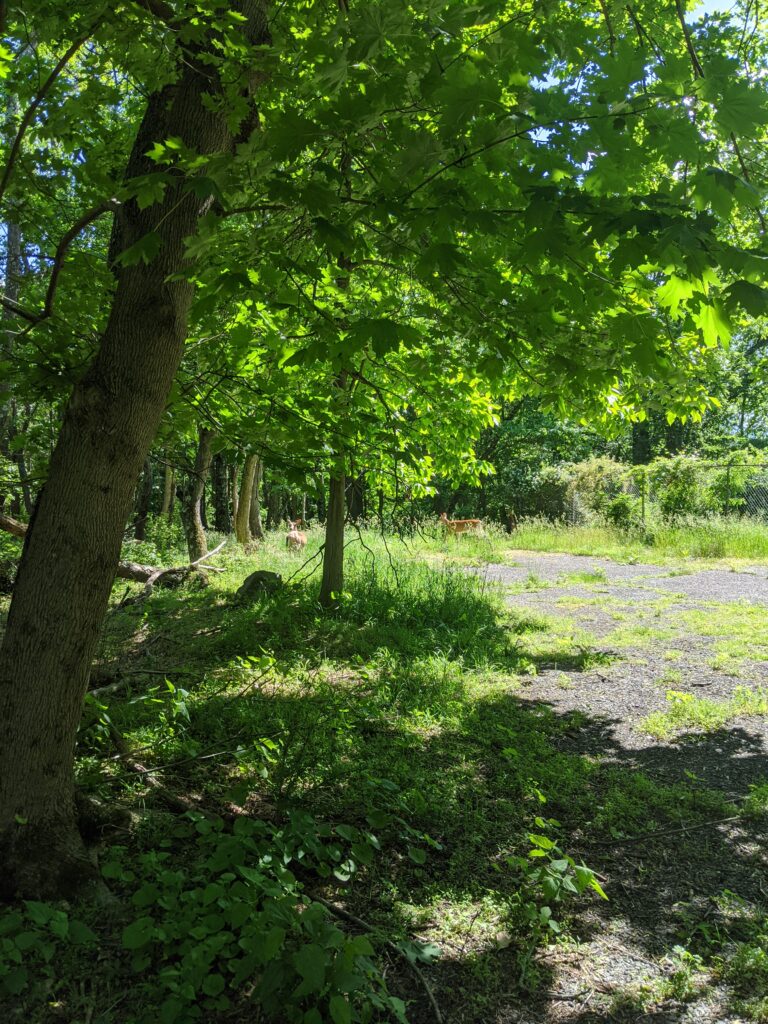 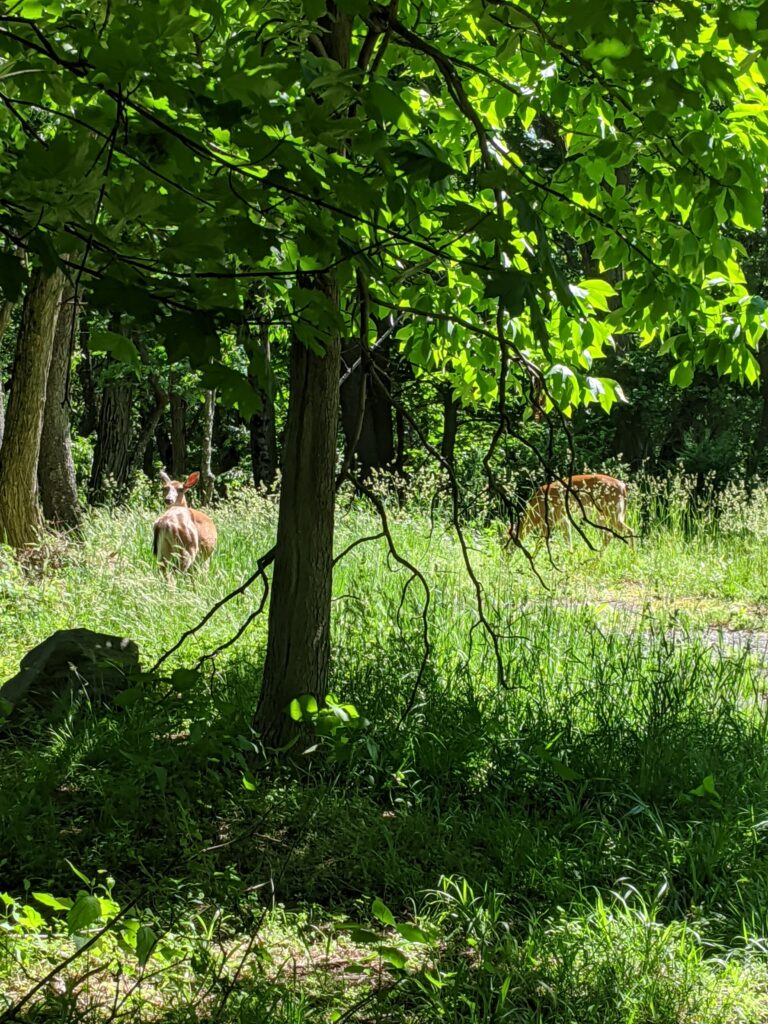 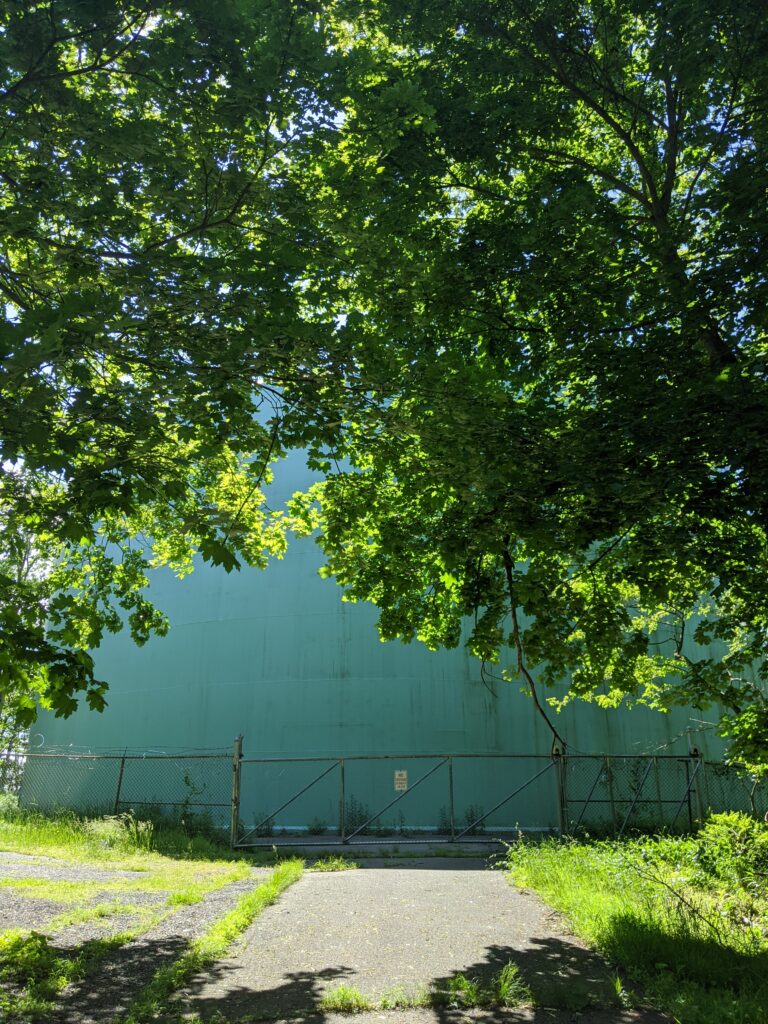 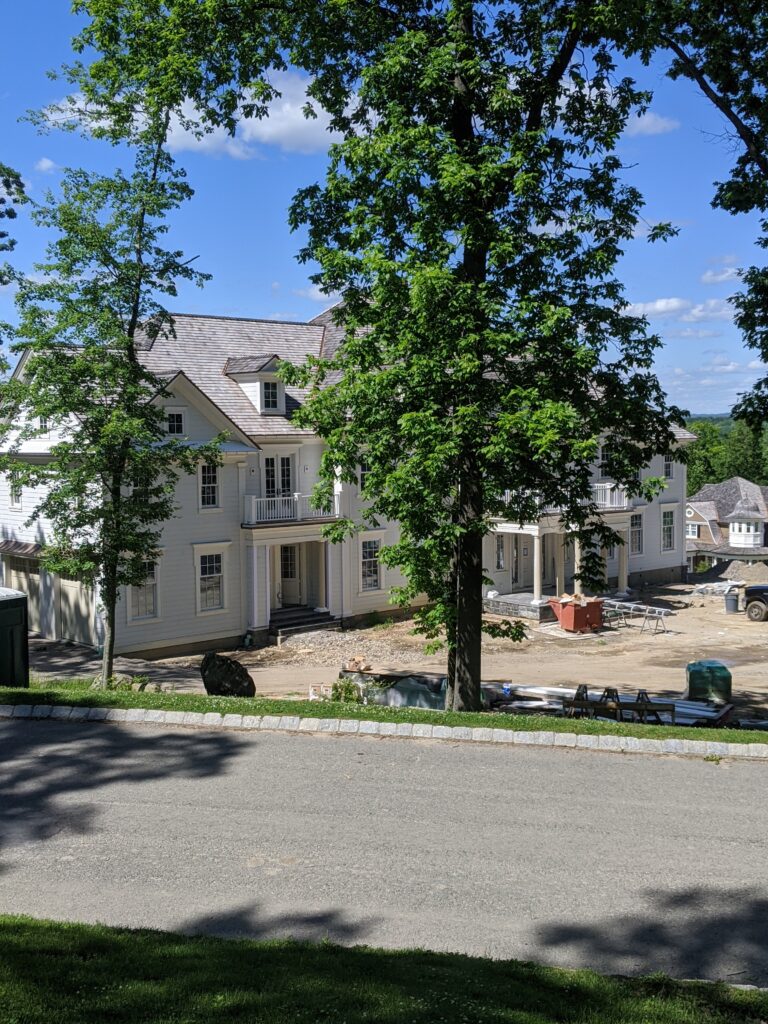 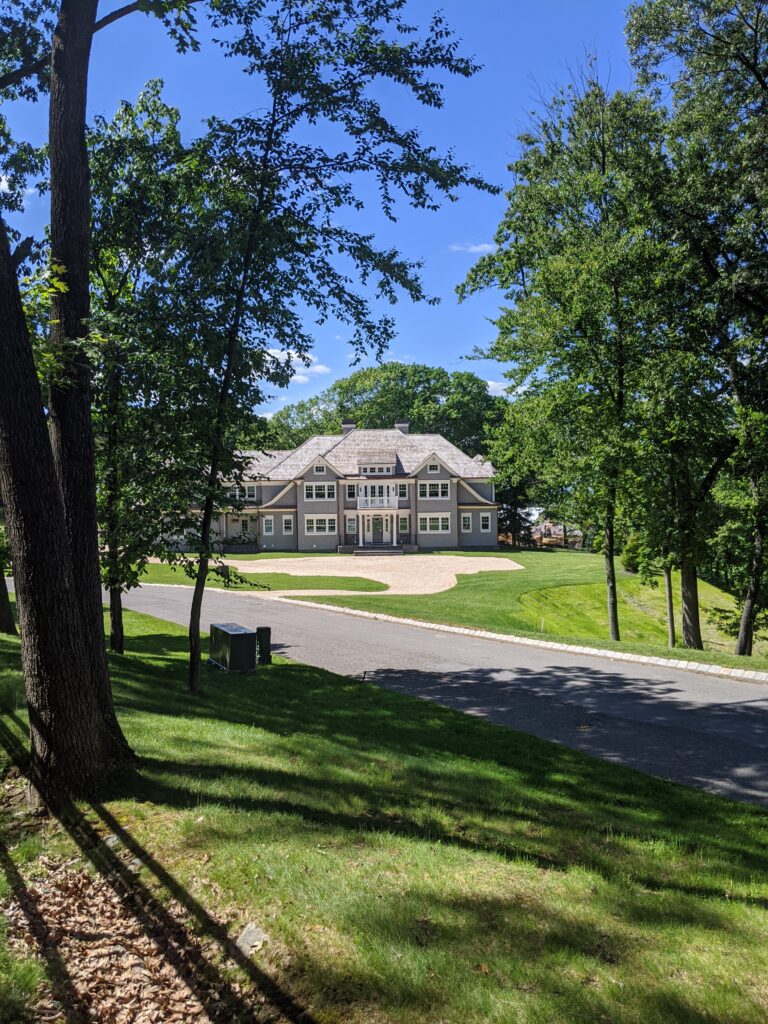 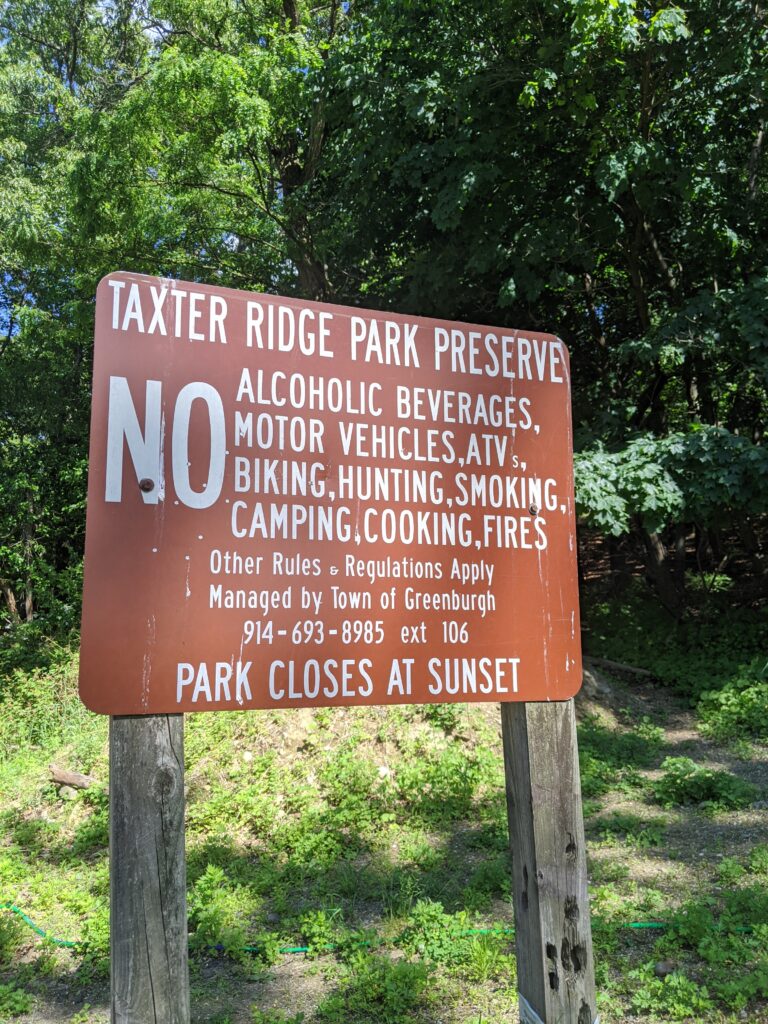 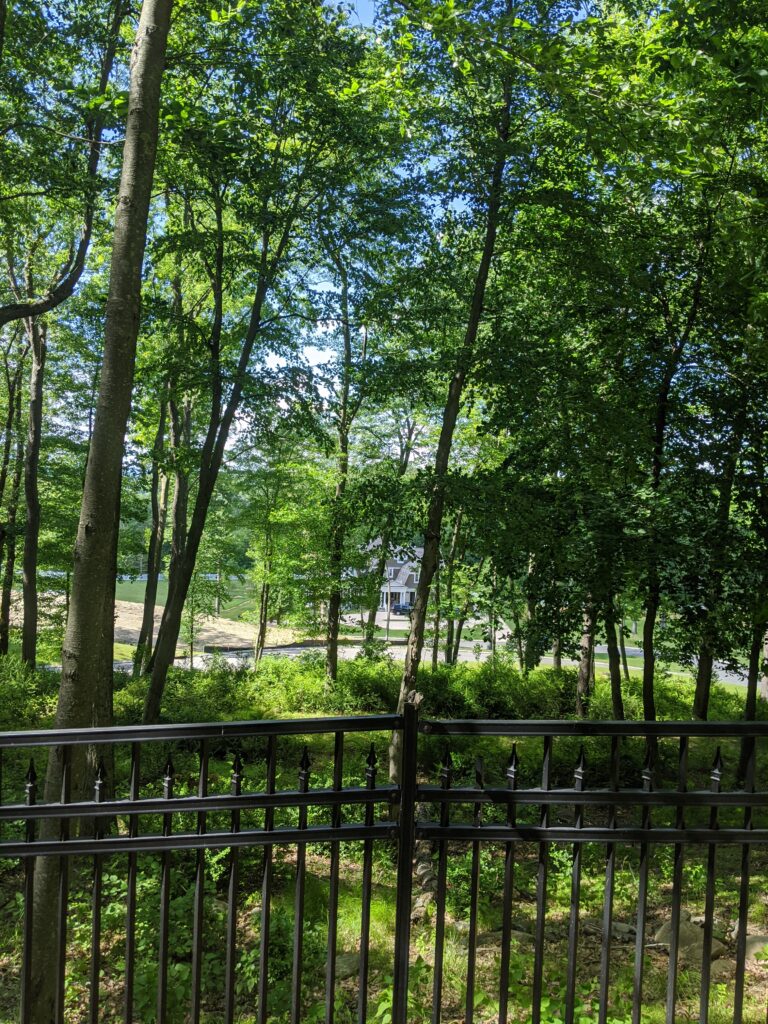 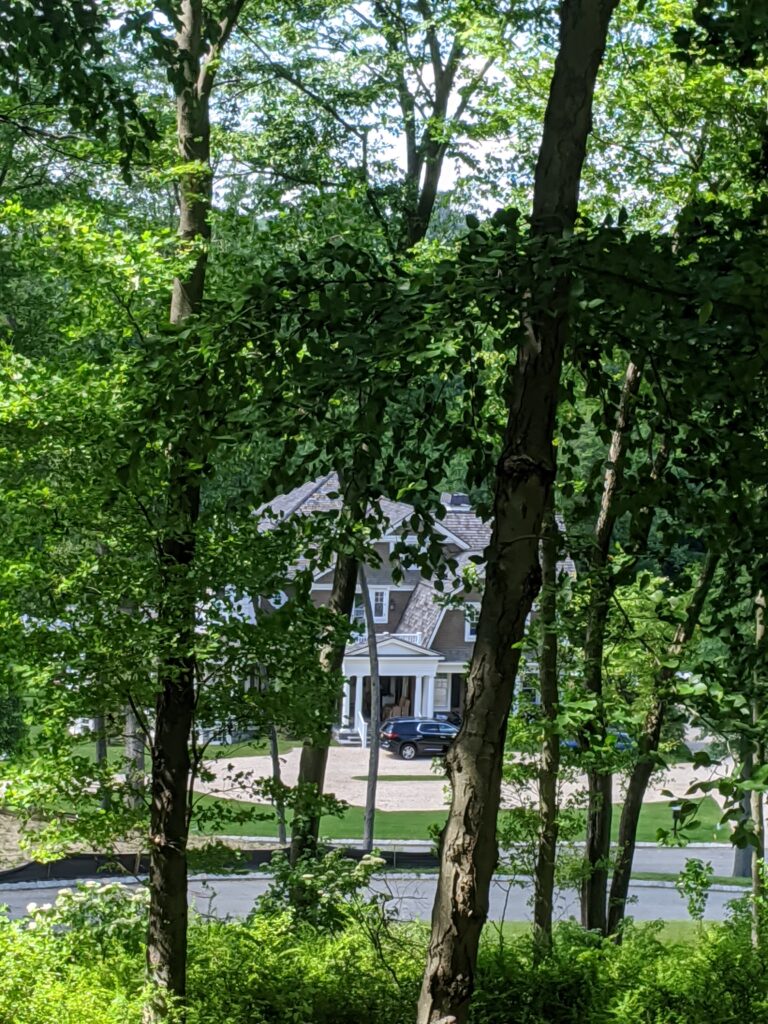 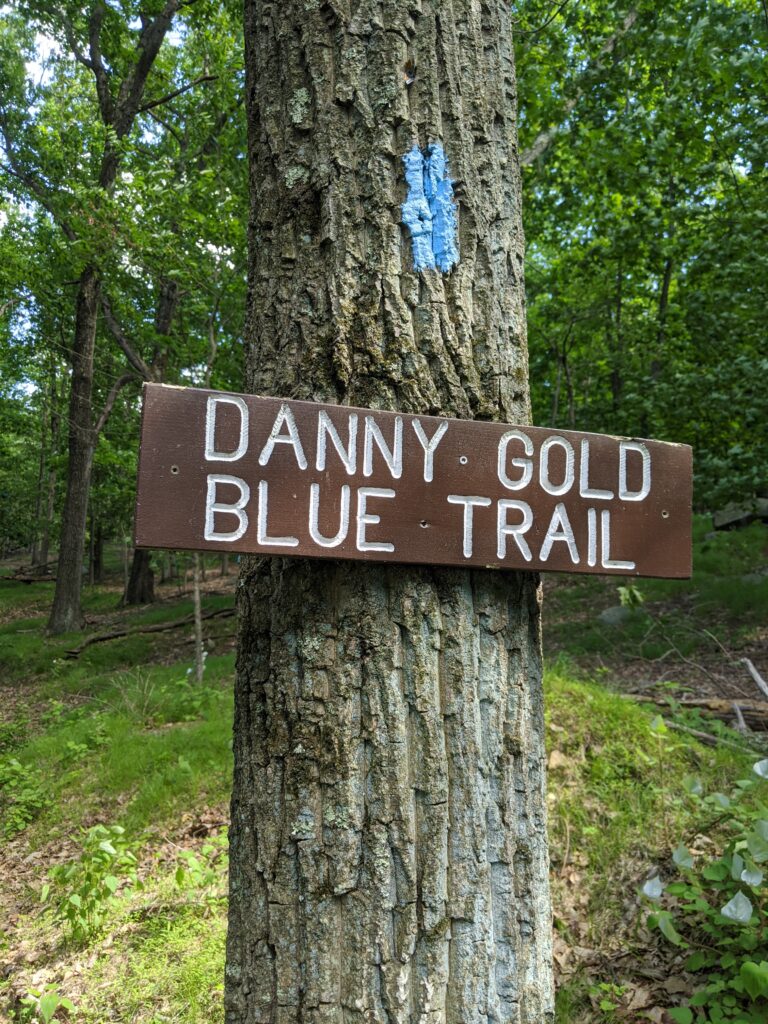 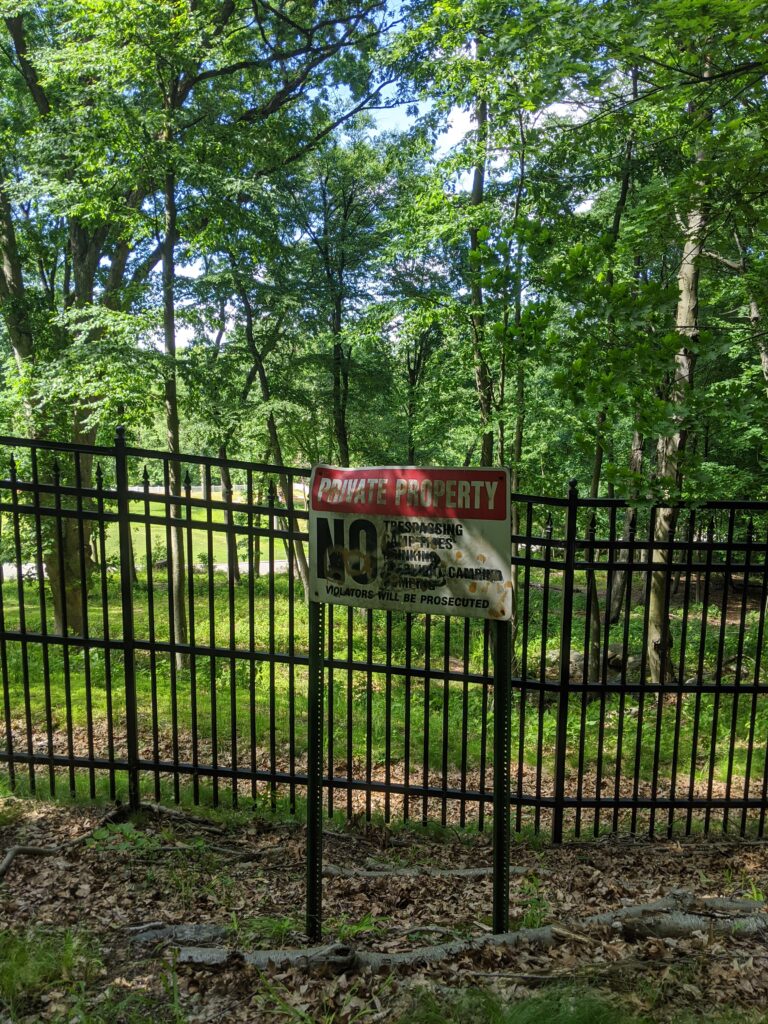 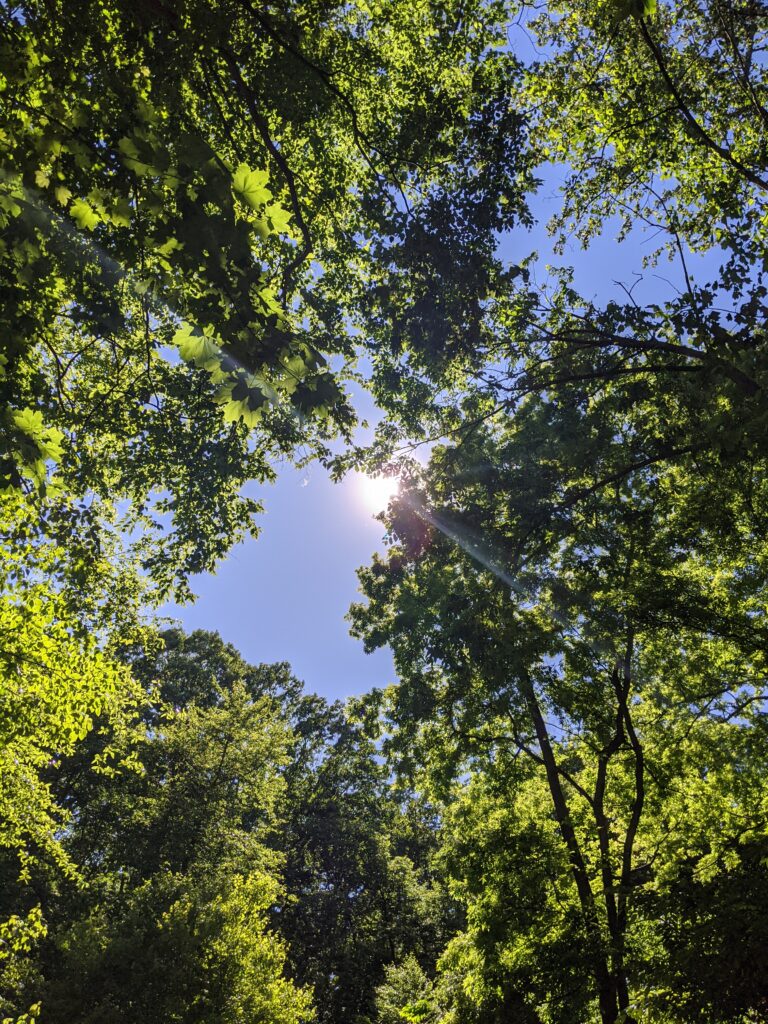 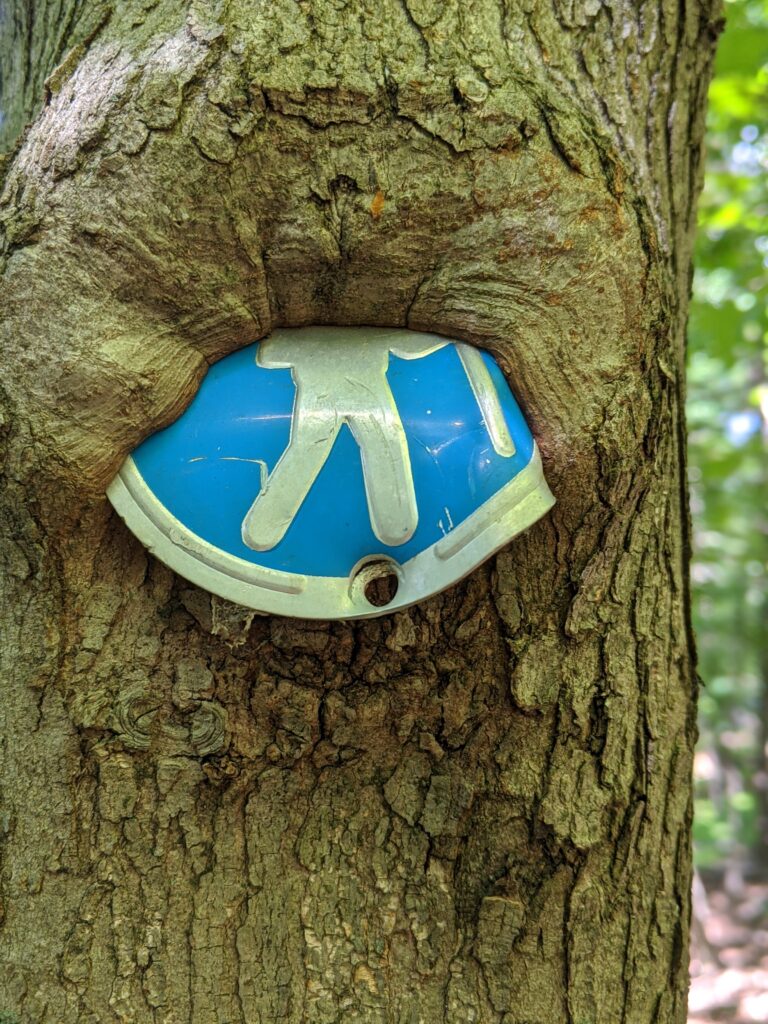 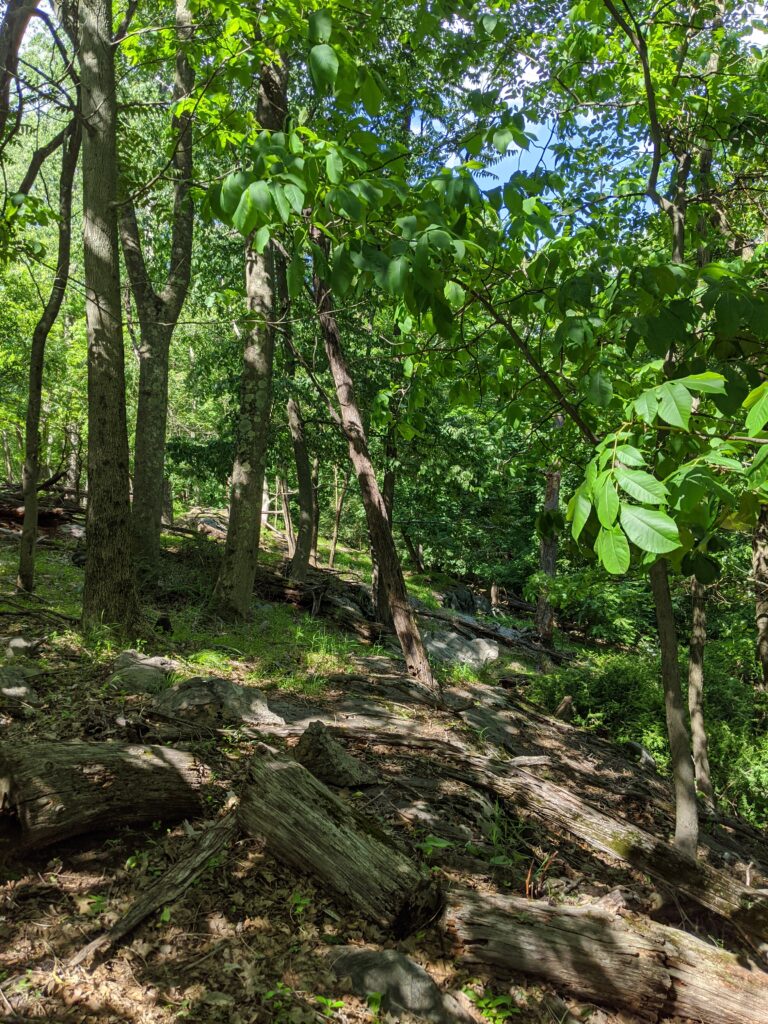 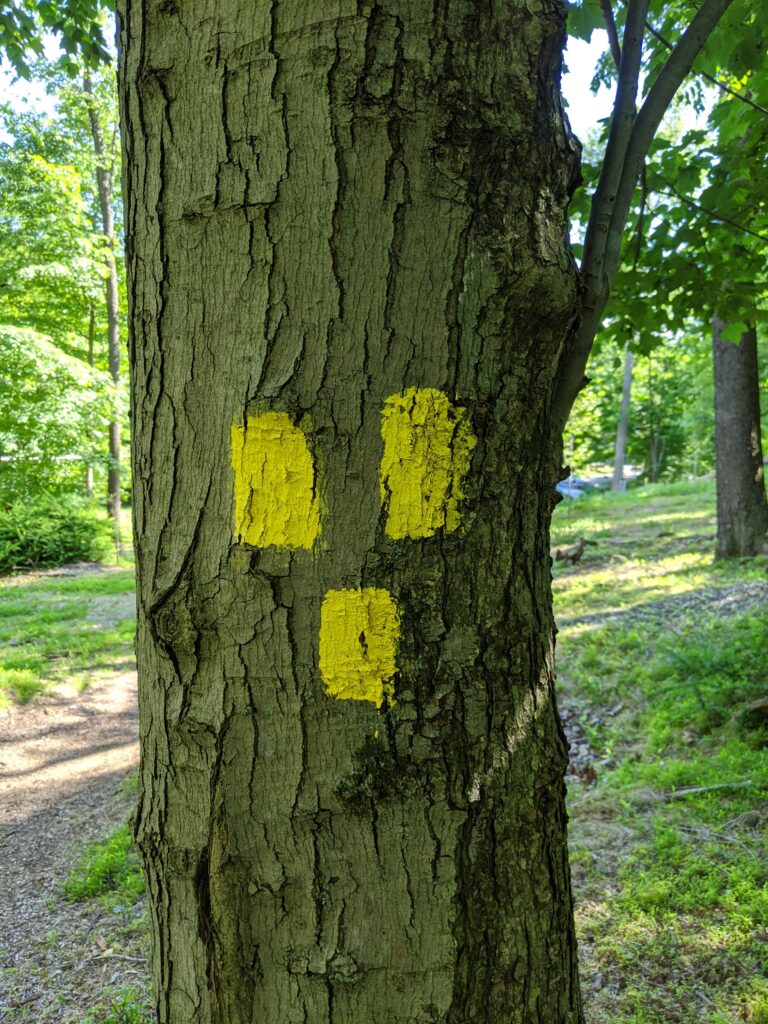