Two friends and their dog joined me on this hike, so I chose Ward Pound Ridge Reservation due to its variety of trails. There's something for the beginning hiker through the advanced hiker.

They were running late, so while I was waiting, I got about 2 miles in by myself. I started at the Michigan Road parking lot, picking up the White Trail Connector, which led to the White Trail to Camp Site Connector. Then I had a short walk on the White Trail before turning onto the Leatherman Loop Trail. I took that until hitting the Red and Green Trail, to meet my friends back at the parking lot.

The second part of the hike started on the Red and Green Trail then onto an unmarked just south of the Leatherman Loop trail. The unblazed trail then led into the Leatherman Loop trail, which we took up to another unblazed trail that follows Old Schoolhouse Road. From there, we caught the White Trail and made a stop to check out lean-to shelter #4. Next, the White Trail to Camp Site Connector led us back to the Red and Green Trail and back to the parking lot.

This was one of my less demanding hikes, but the beautiful weather and company of friends made up for it! It was the first day of spring and the temperature peaked in the low 60s in the afternoon. 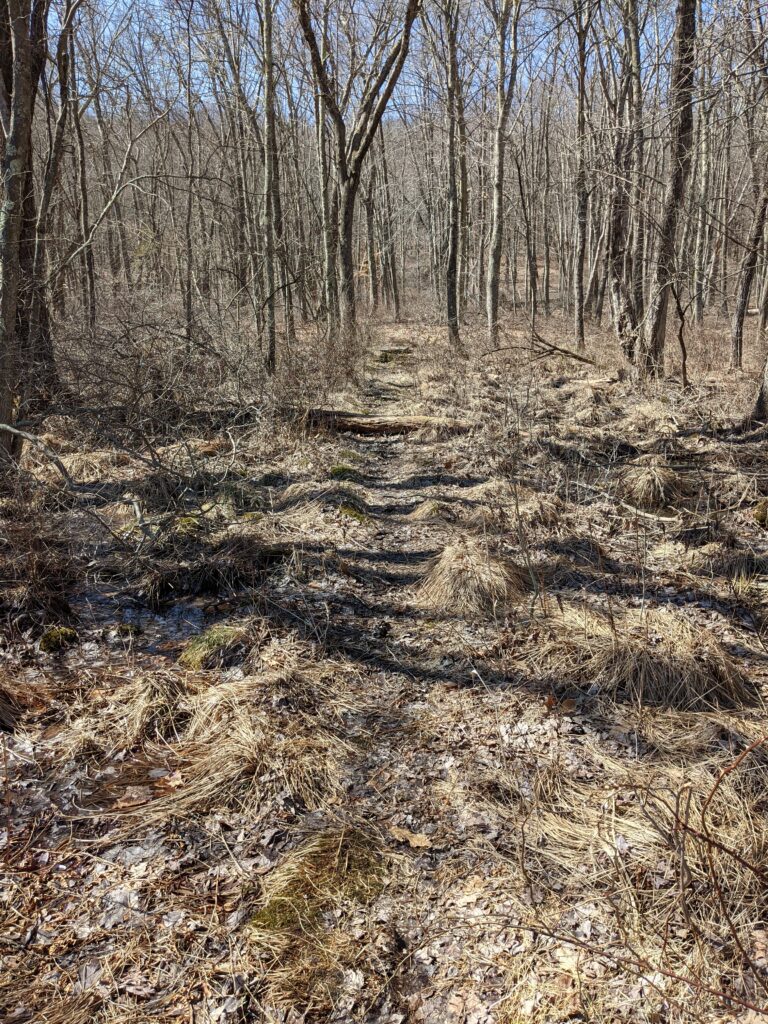 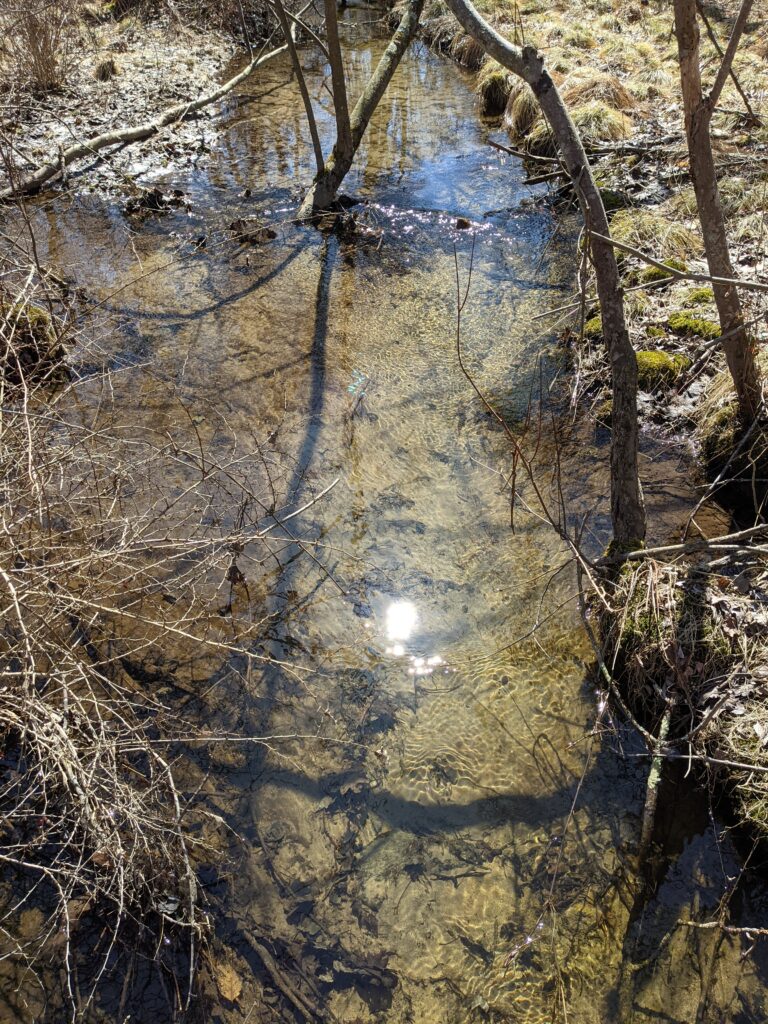 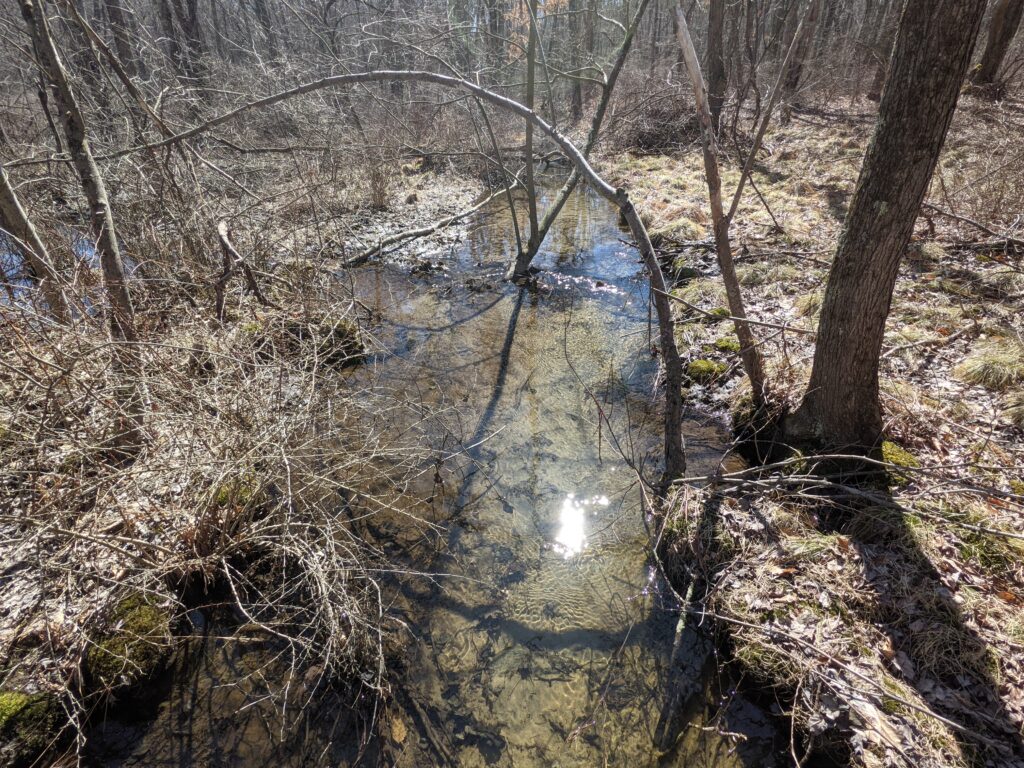 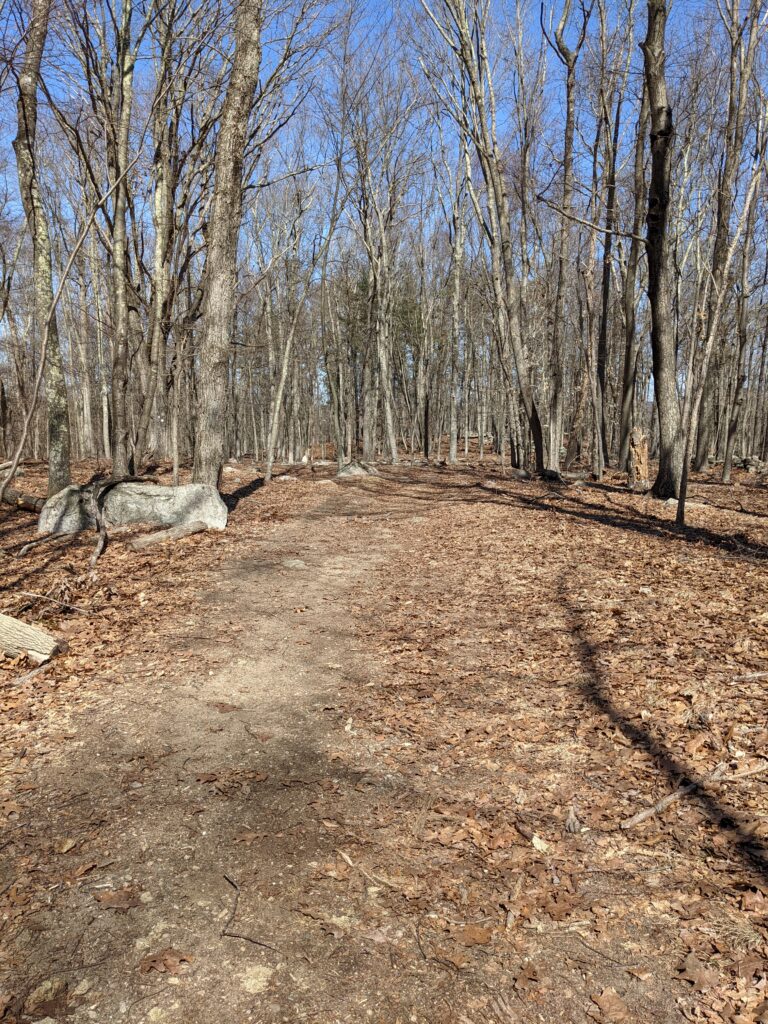 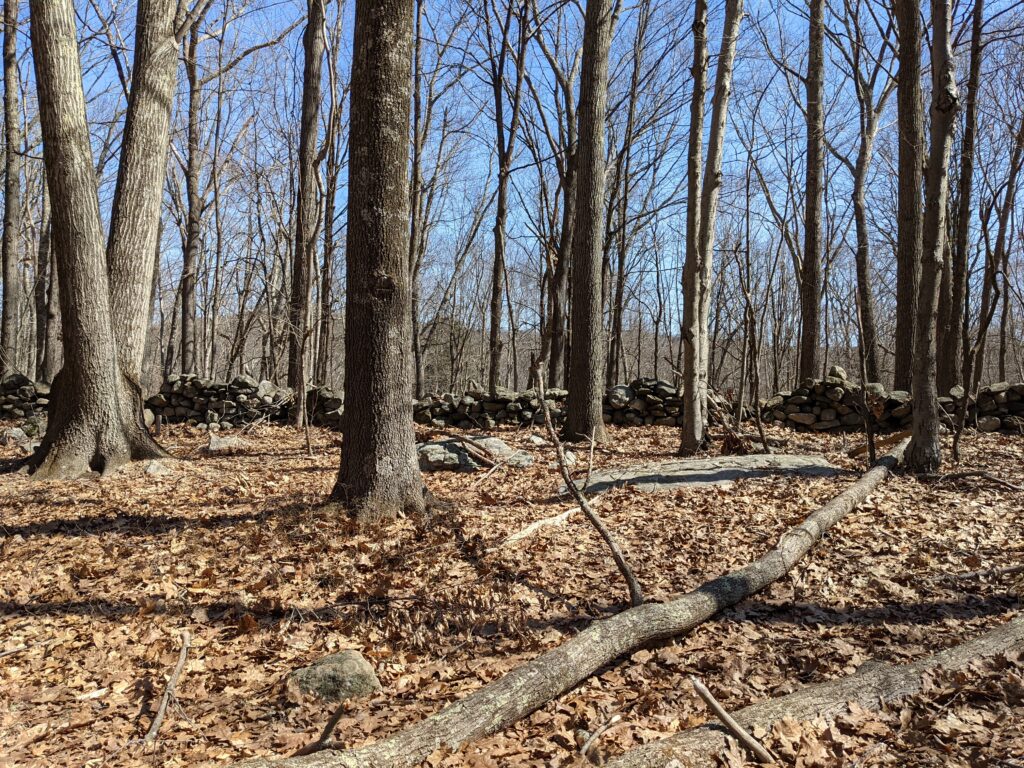 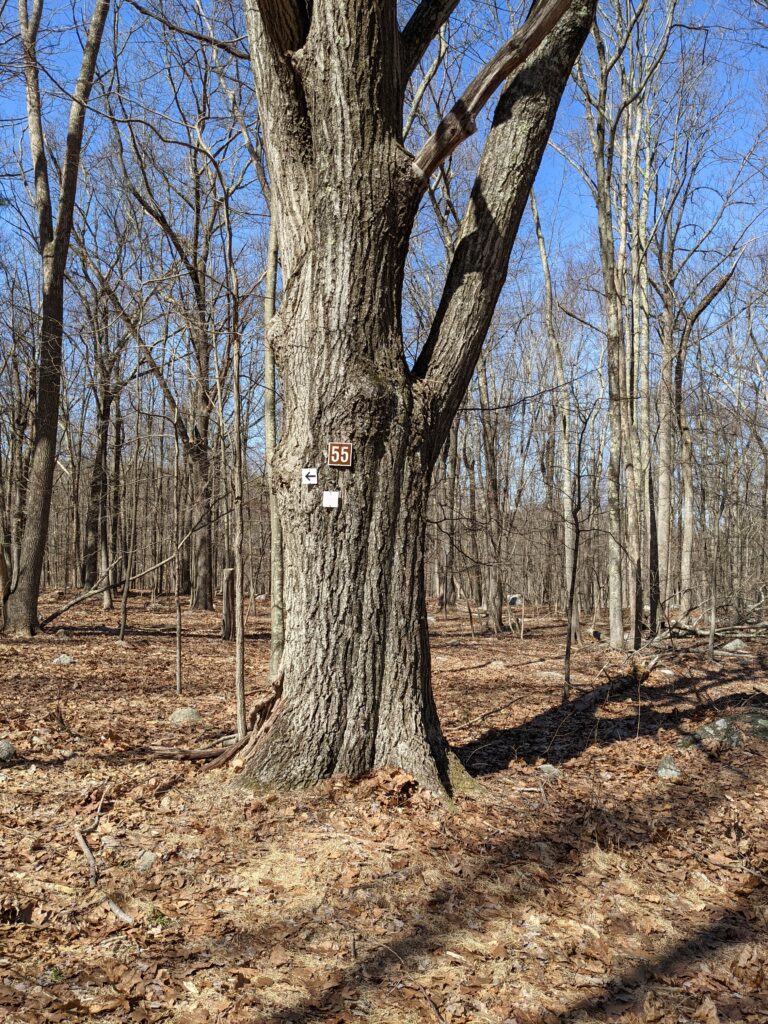 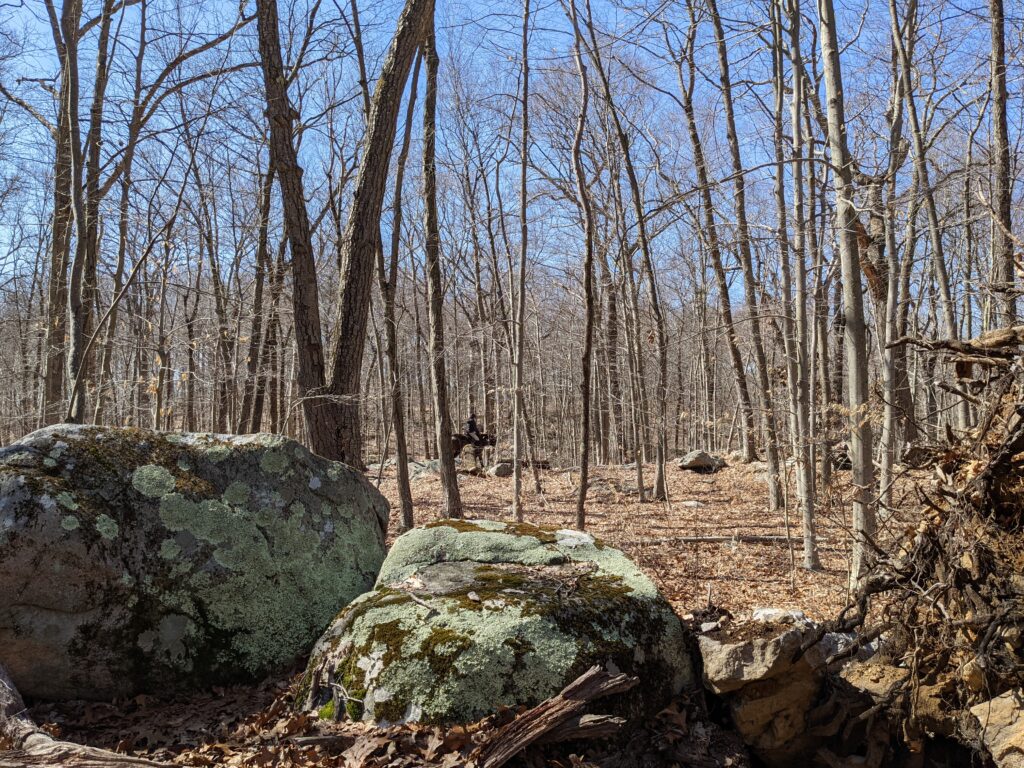 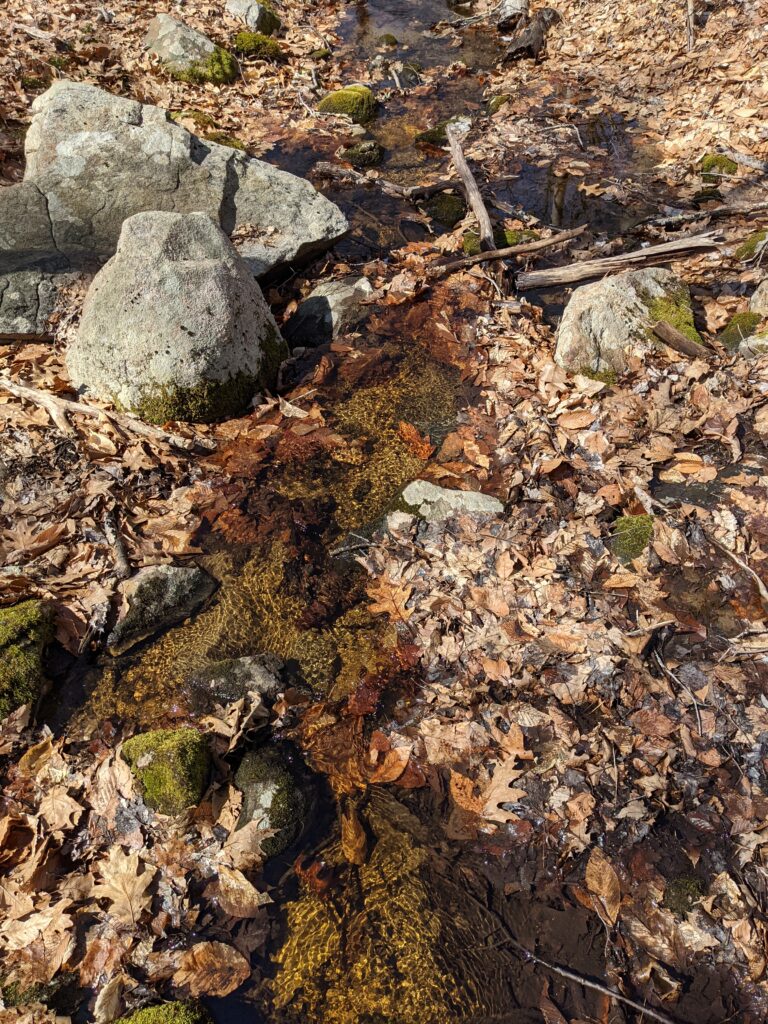 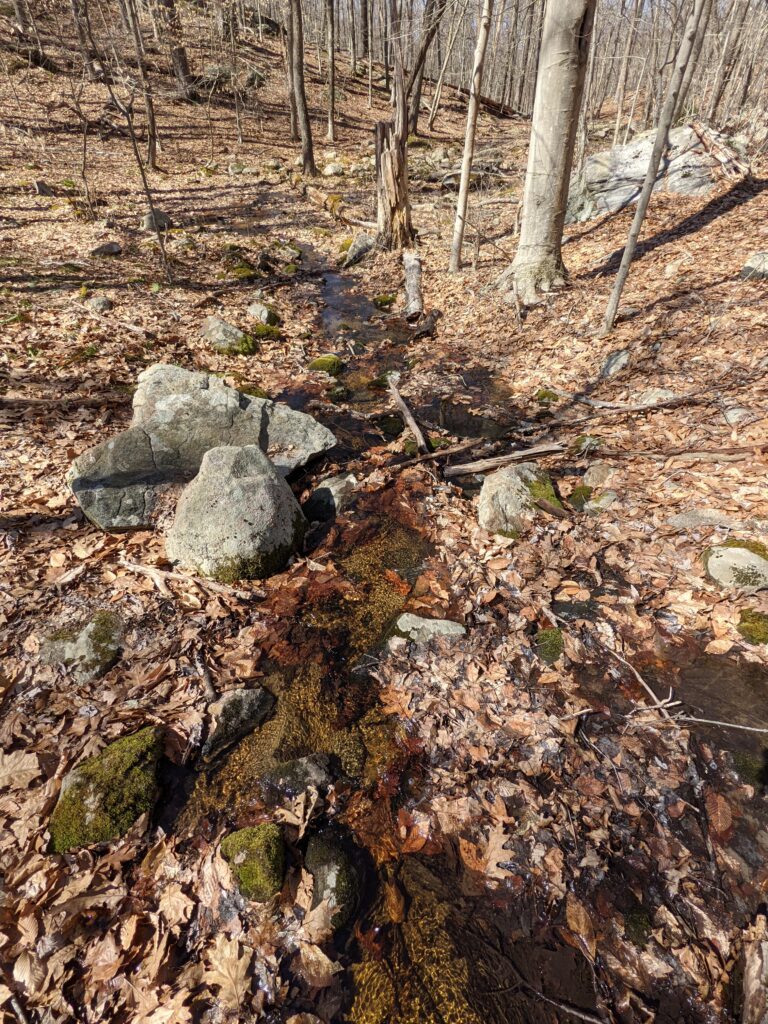 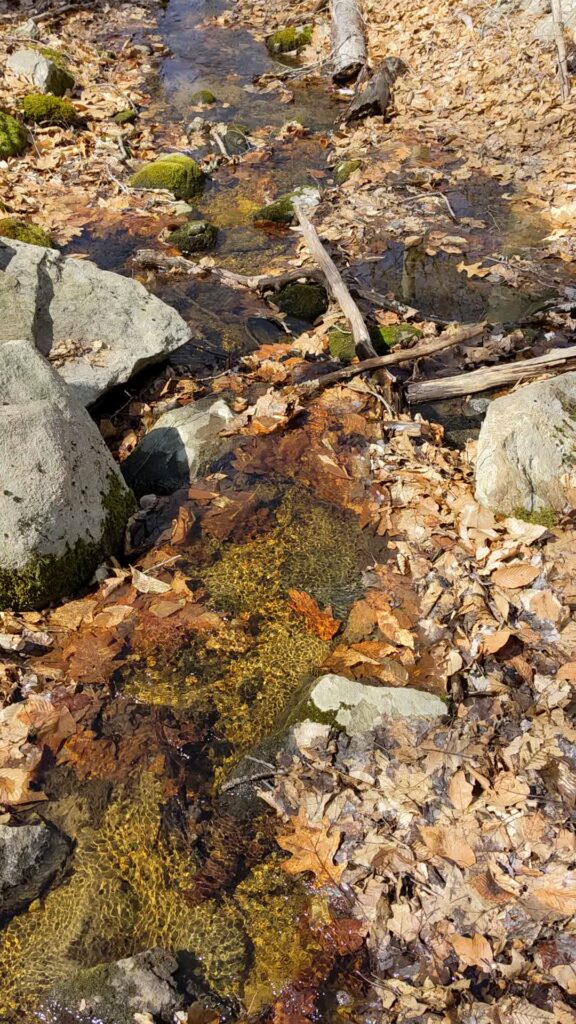 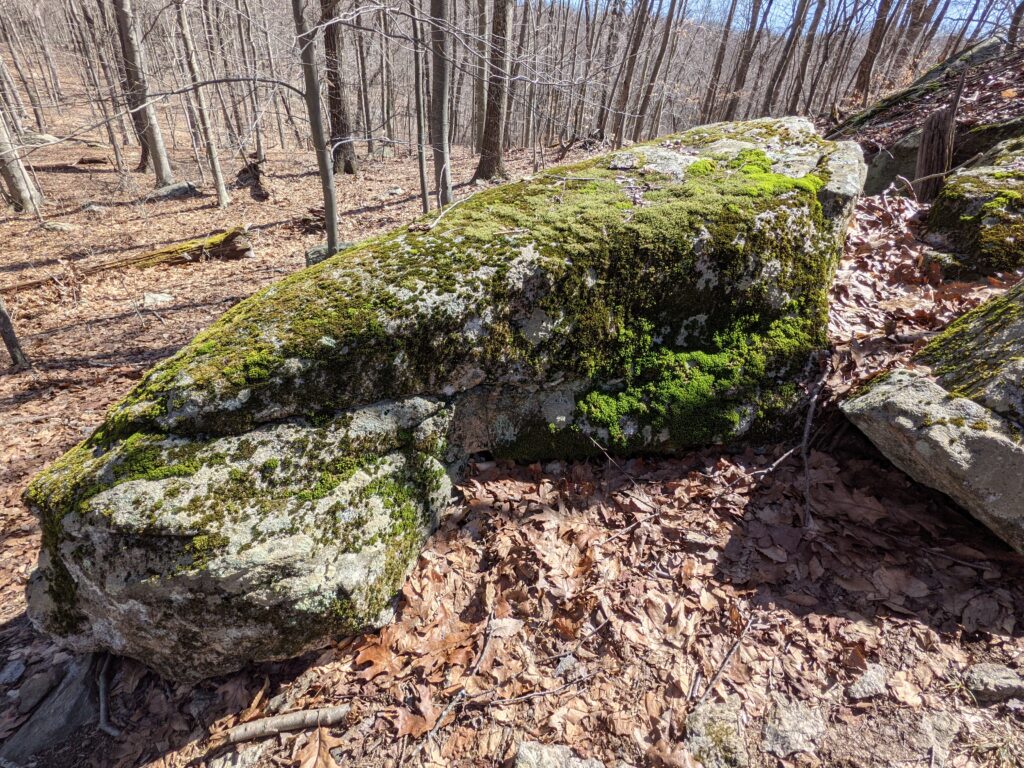 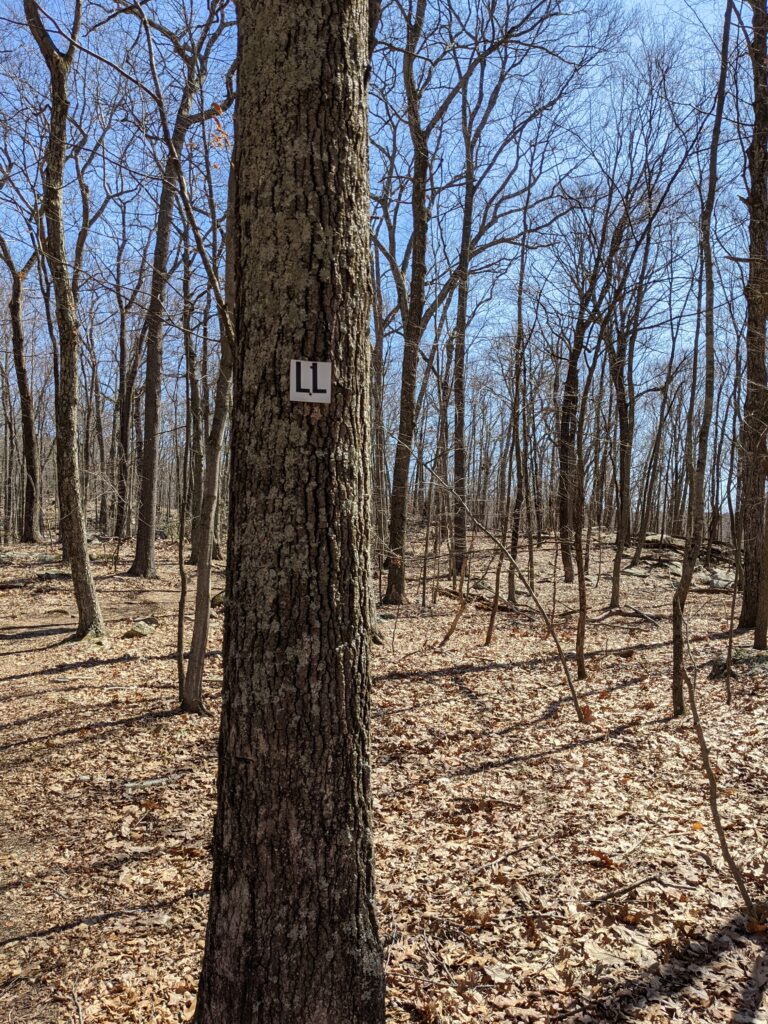 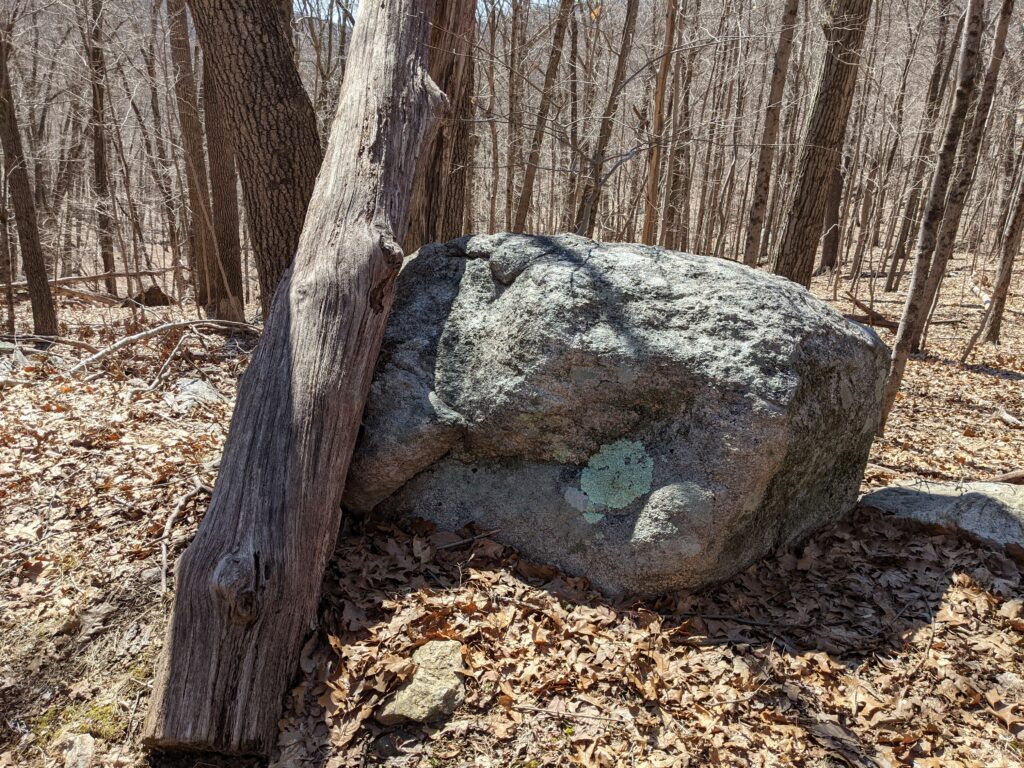 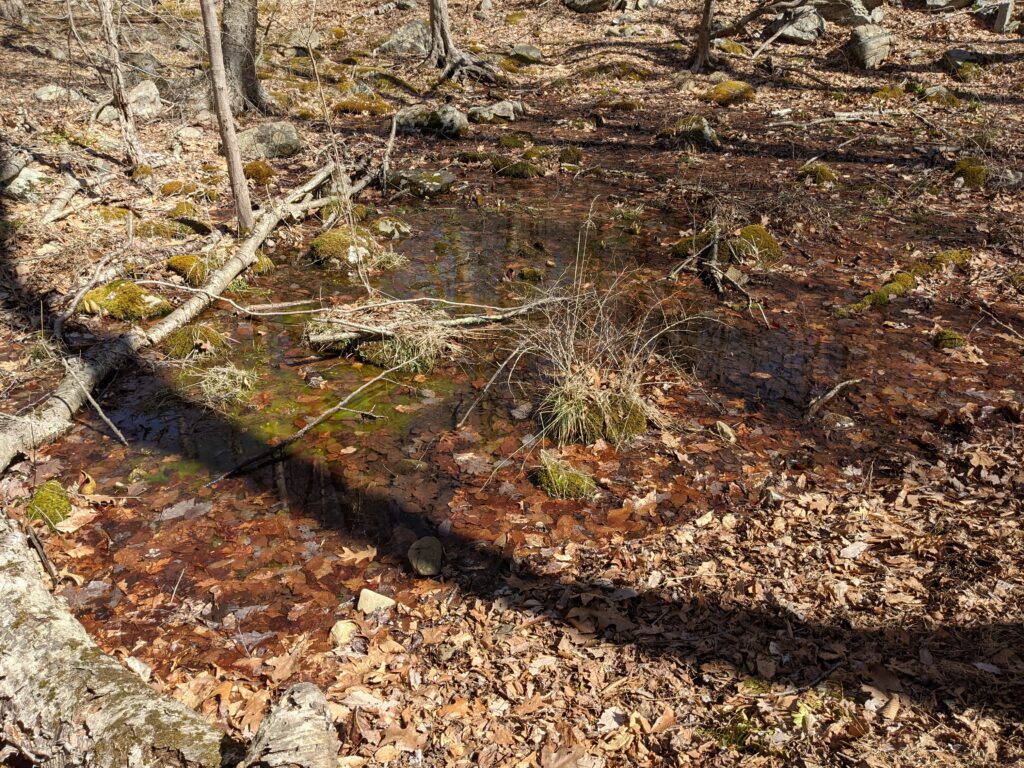 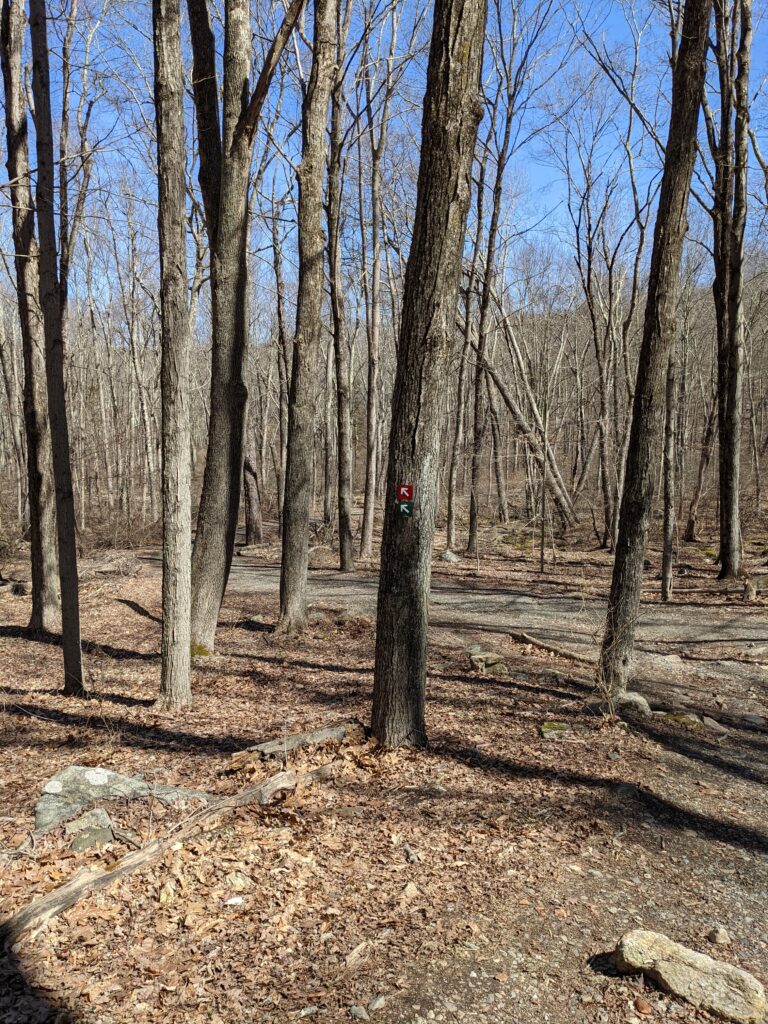 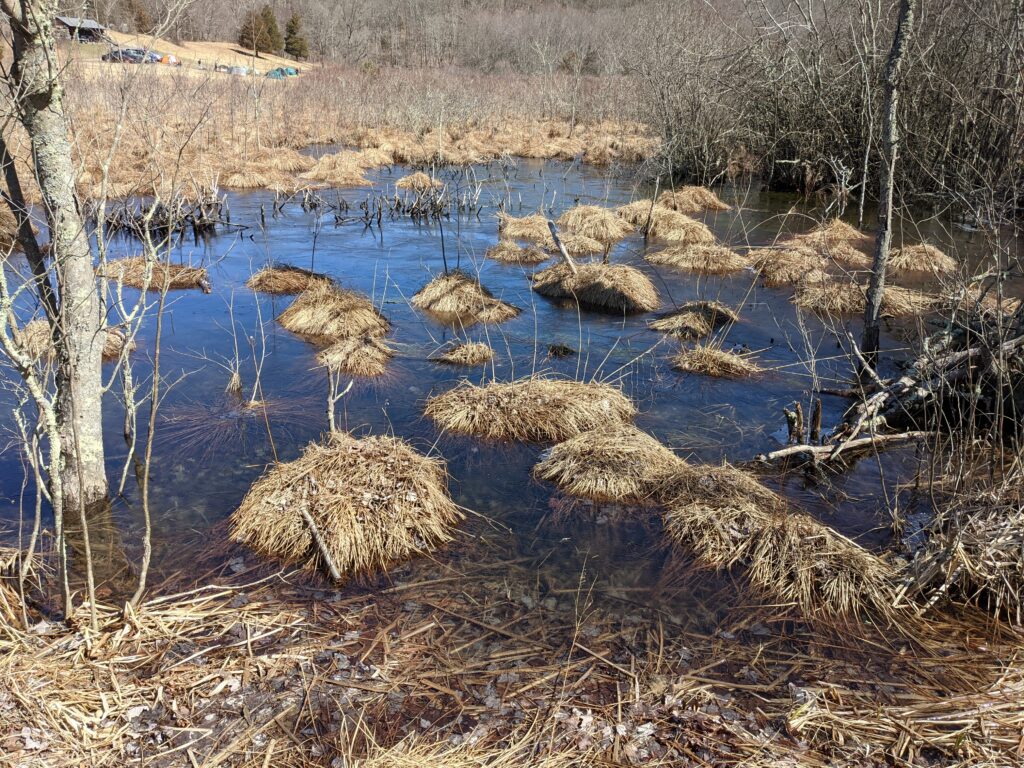 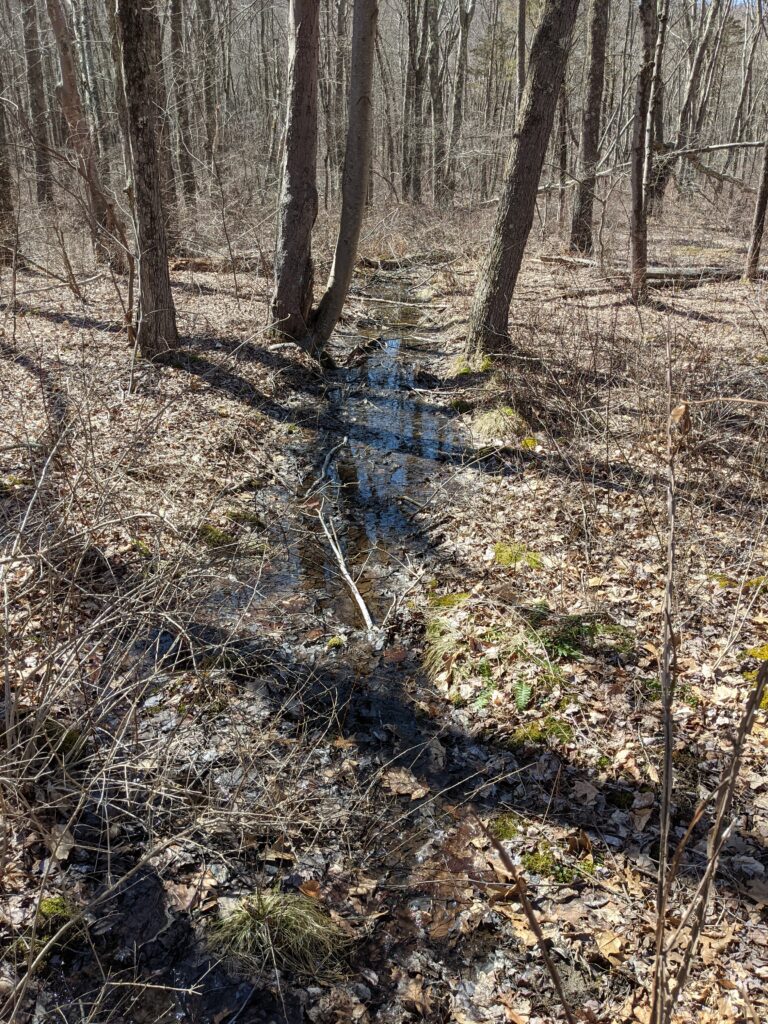 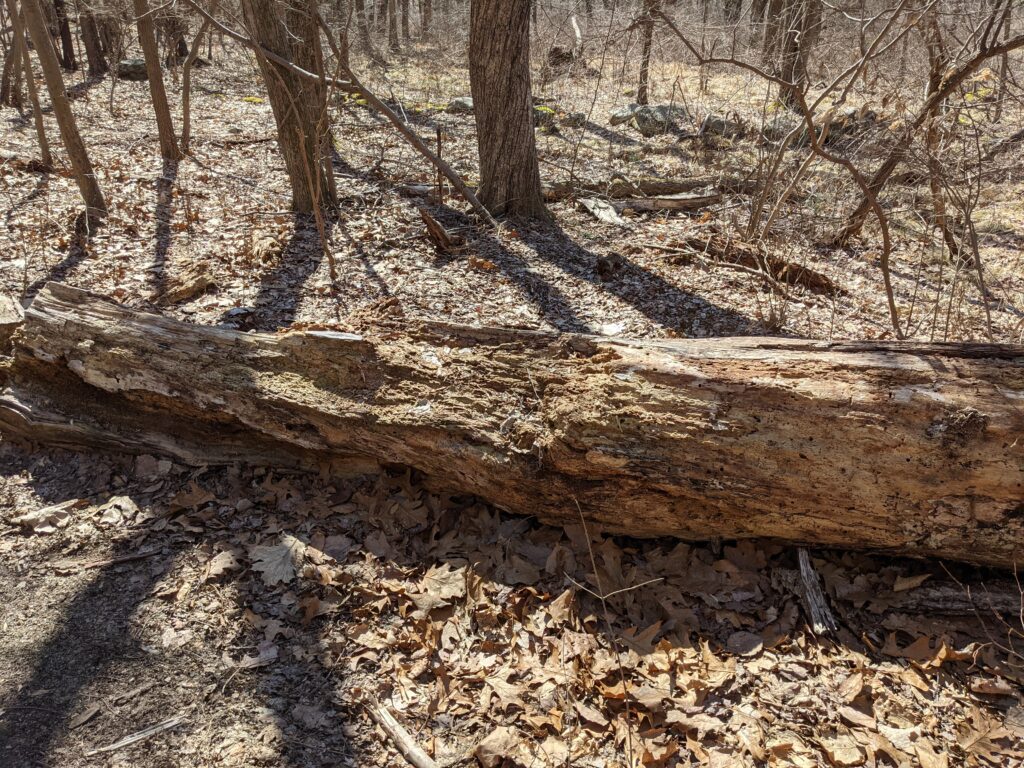 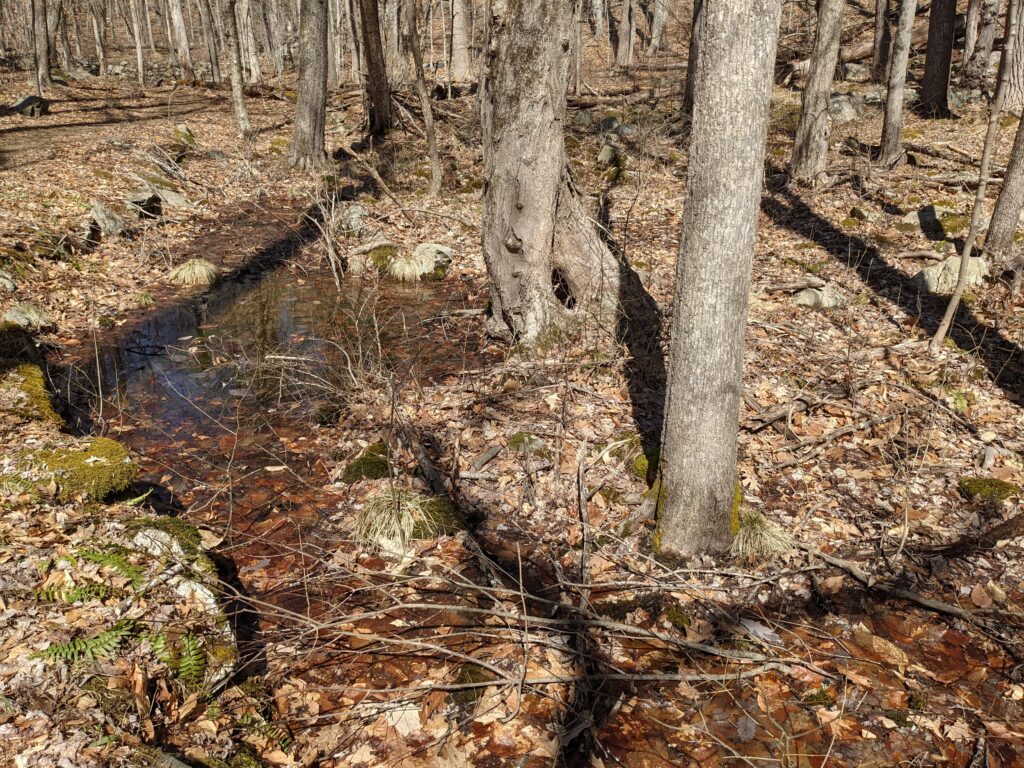 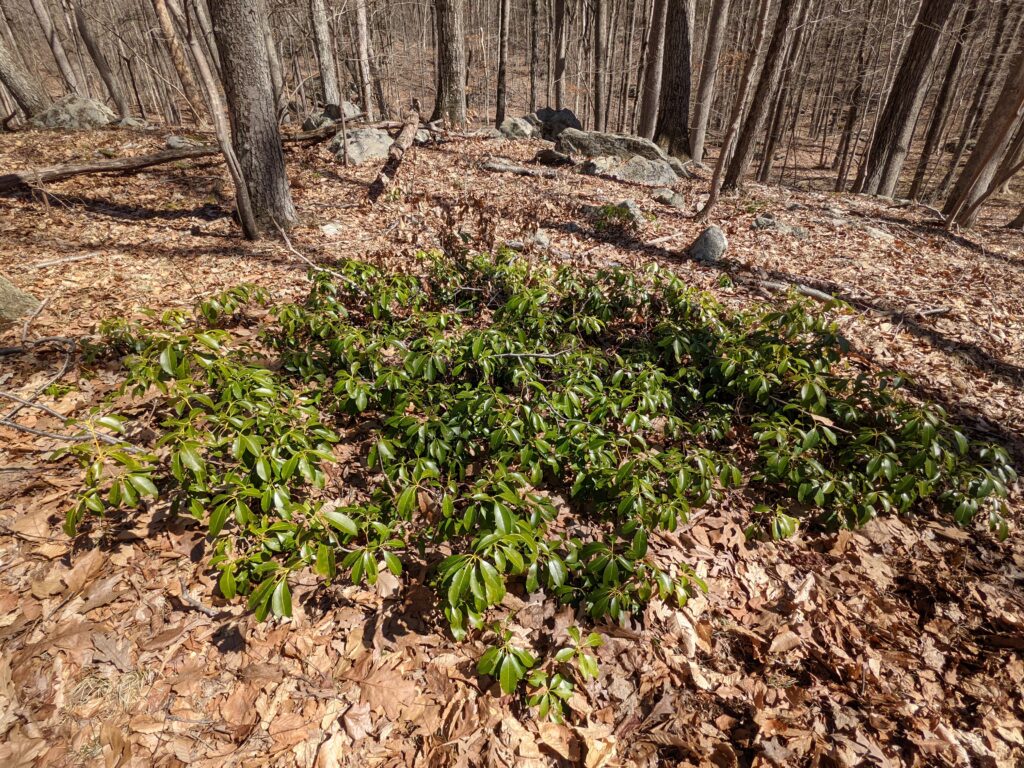 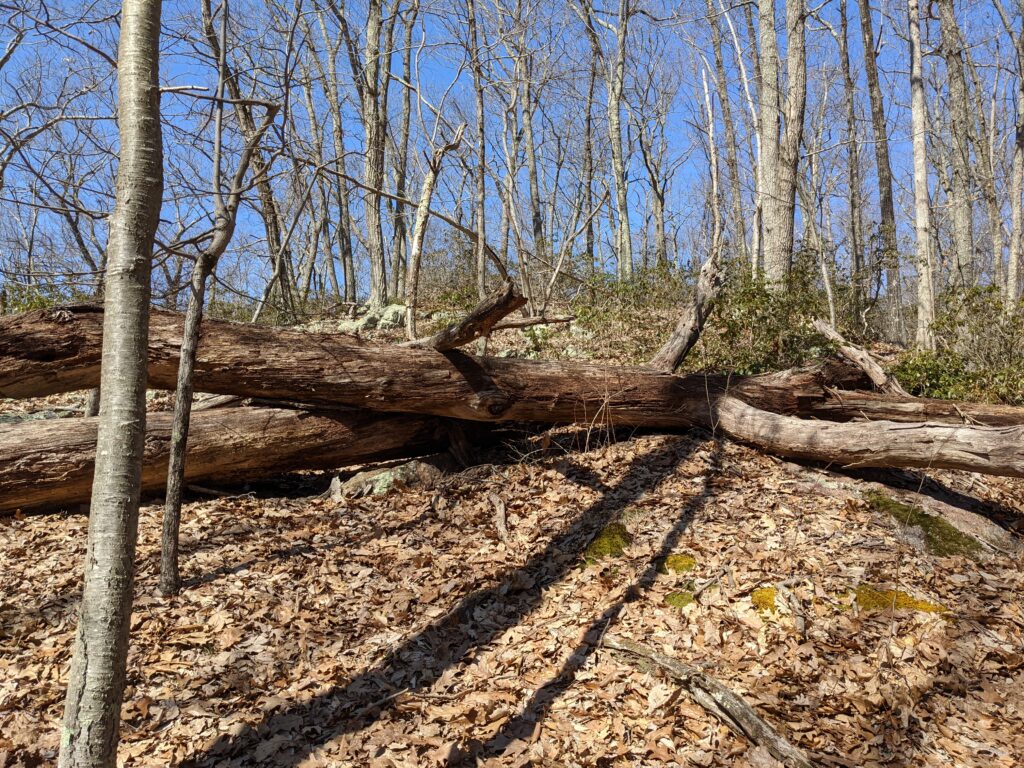 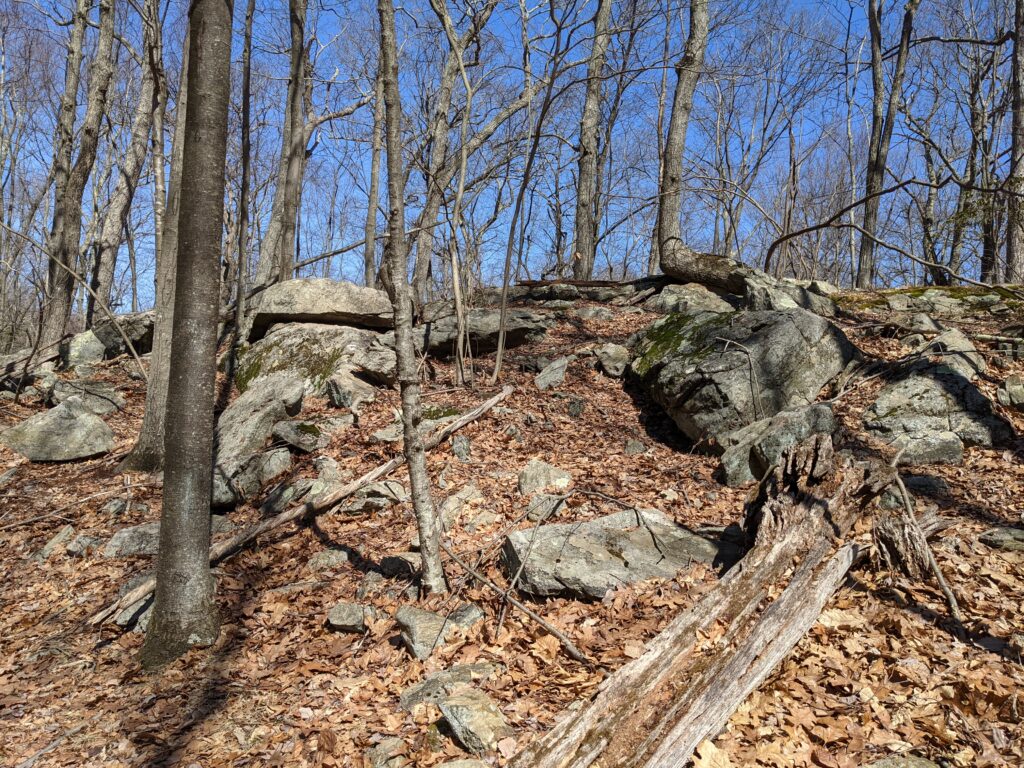 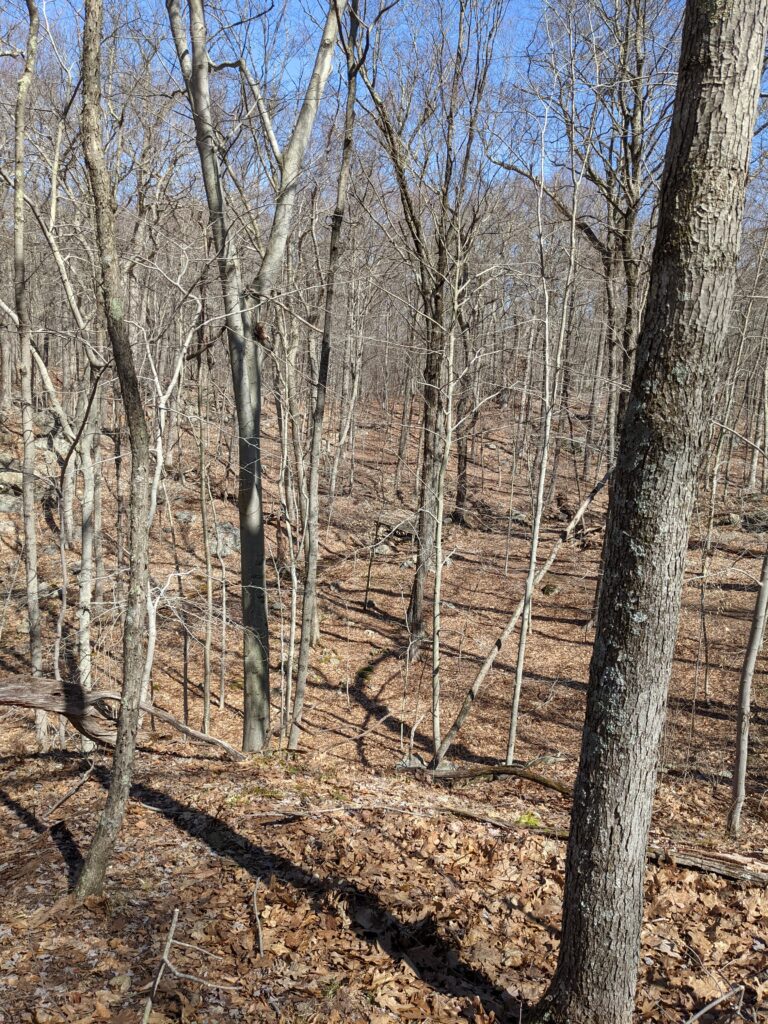 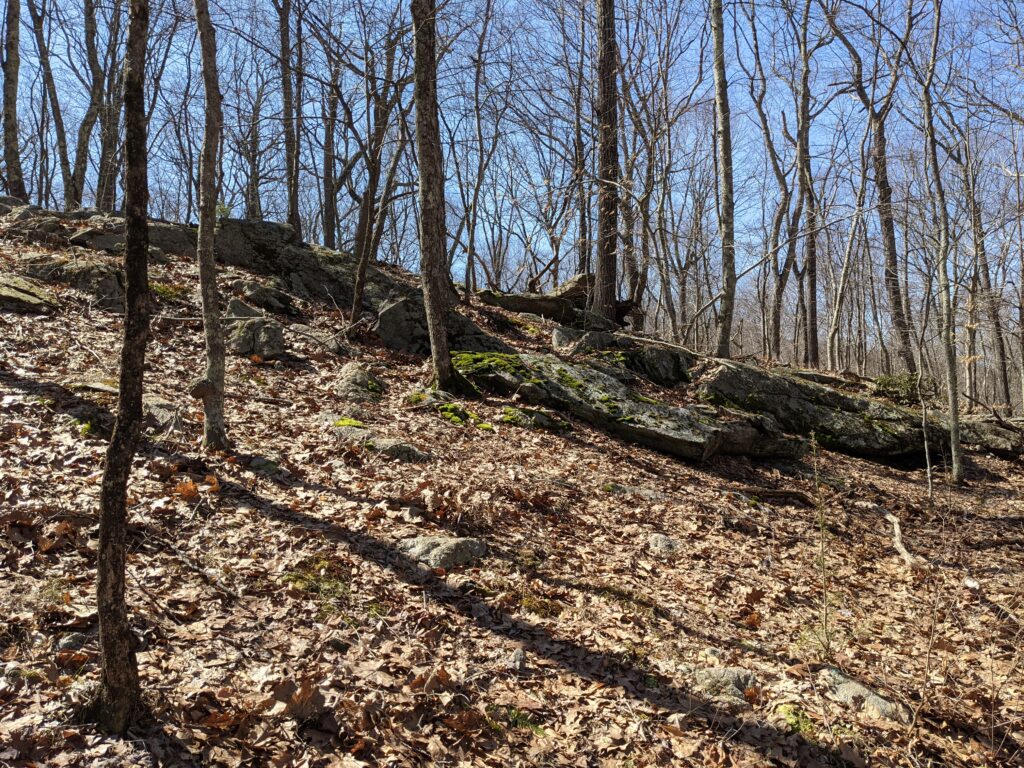 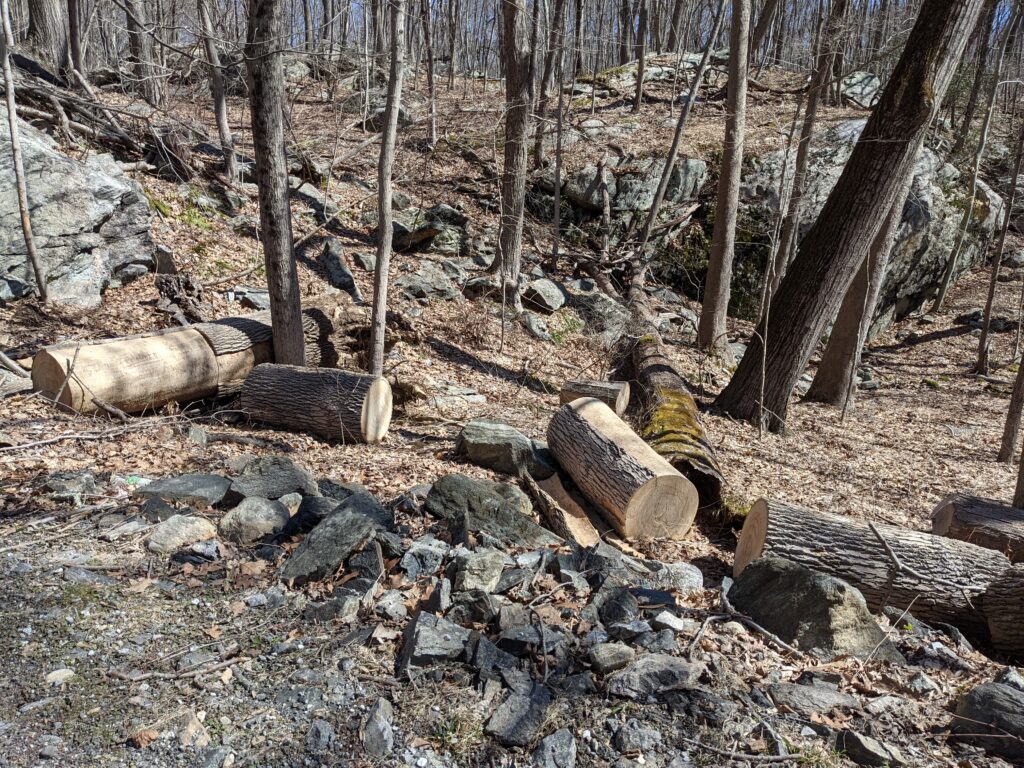 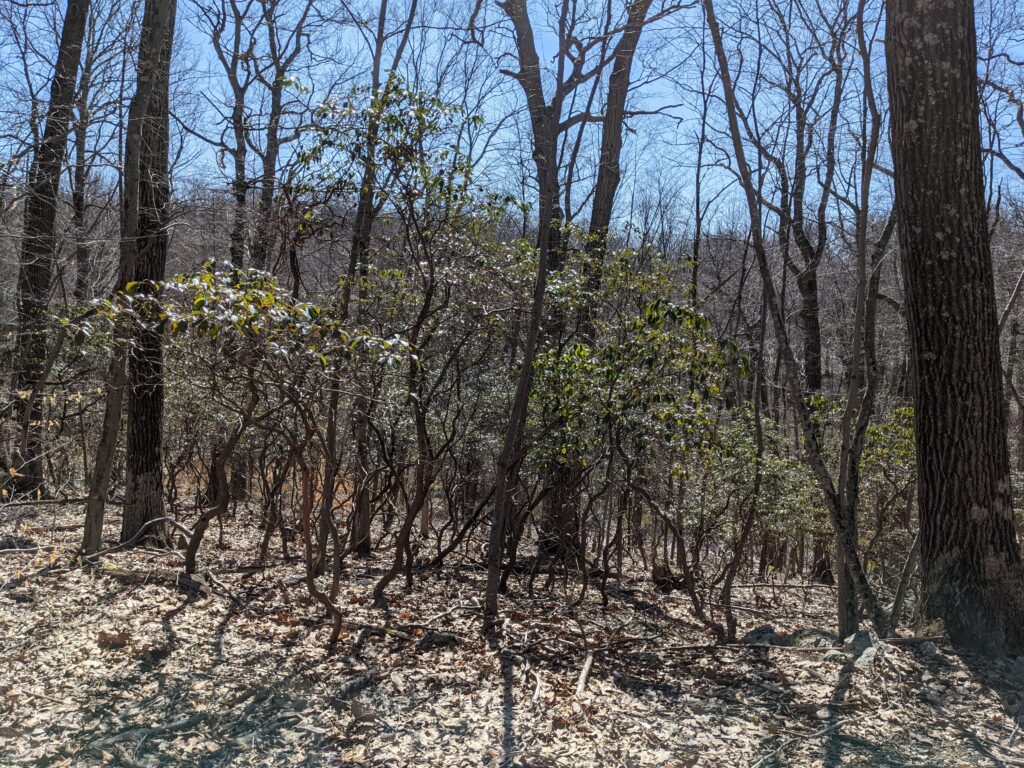