As a Boy Scout, I've camped in Winding Hills Park at least once and probably hiked it several times, but I don't recall any of those details. I was visiting a childhood friend and he led me through the trails, so I wasn't paying as close attention to my bearings as I would have if I was alone; however, the MapMyRun app helped me later retrace our steps. That being said, I didn't even remember to turn on the app until we were about 15 minutes into the hike! My time and distance for this one are estimated based on my partial map data and knowing when and where we started.

Our hike began the Diamond Lake parking lot where there's a boat launch area to the south of the lake. We followed the orange trail south, until it reaches the edge of southern the park, turns to the west, and loops back up north.

From there we kept heading north along the western edge of the lake. We spotted and I took photos of a beautiful crane about midway along western shoreline.

We kept following the trail to the northern most border, where it starts to loop around the lake again to the east. As we started heading south, we took an offshoot trail up and to the east. We gained some elevation here and were able to look down on the lake from the ridge.

This was a circular trail that took us counterclockwise past another smaller pond, and eventually back to the lake. We started making our way along the banks of the lake back to the parking lot, but encountered two snakes along the water's edge, so we decided to back track a bit and take the more elevated trail around the lake.

This was the first time I hiked with a companion in many years. The conversation and company was great and gave me a change of pace from my usual solitary activities. Winding Hills has a lot to offer and there is a section the trail we missed that I'd enjoy returning to in the future. 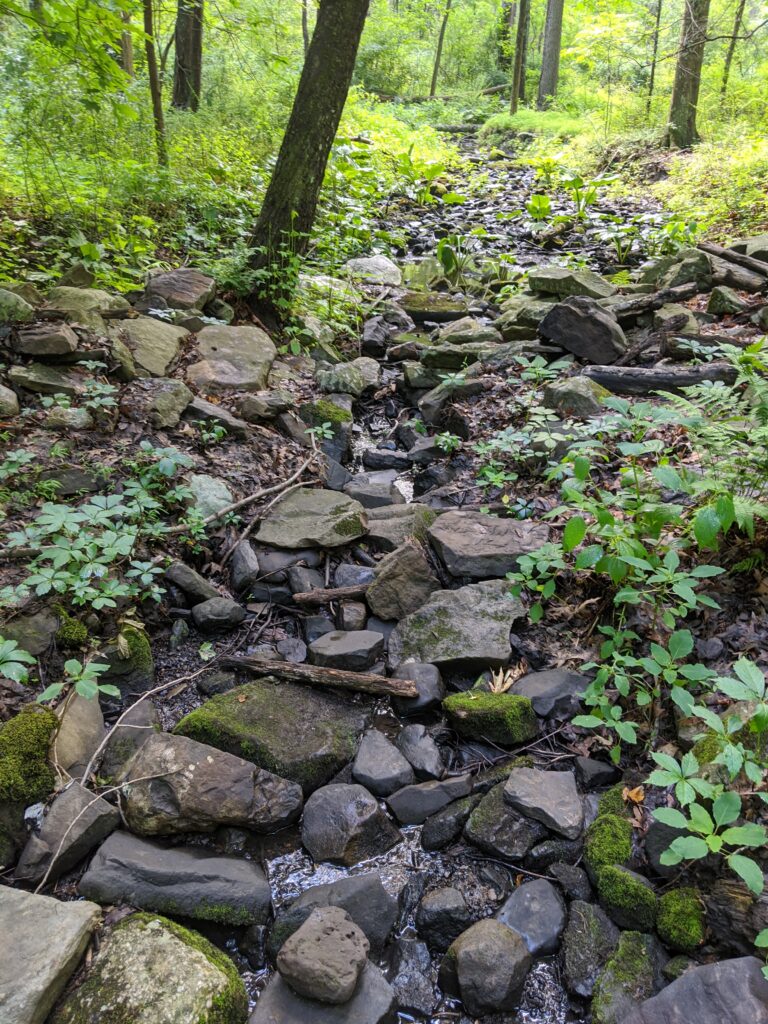 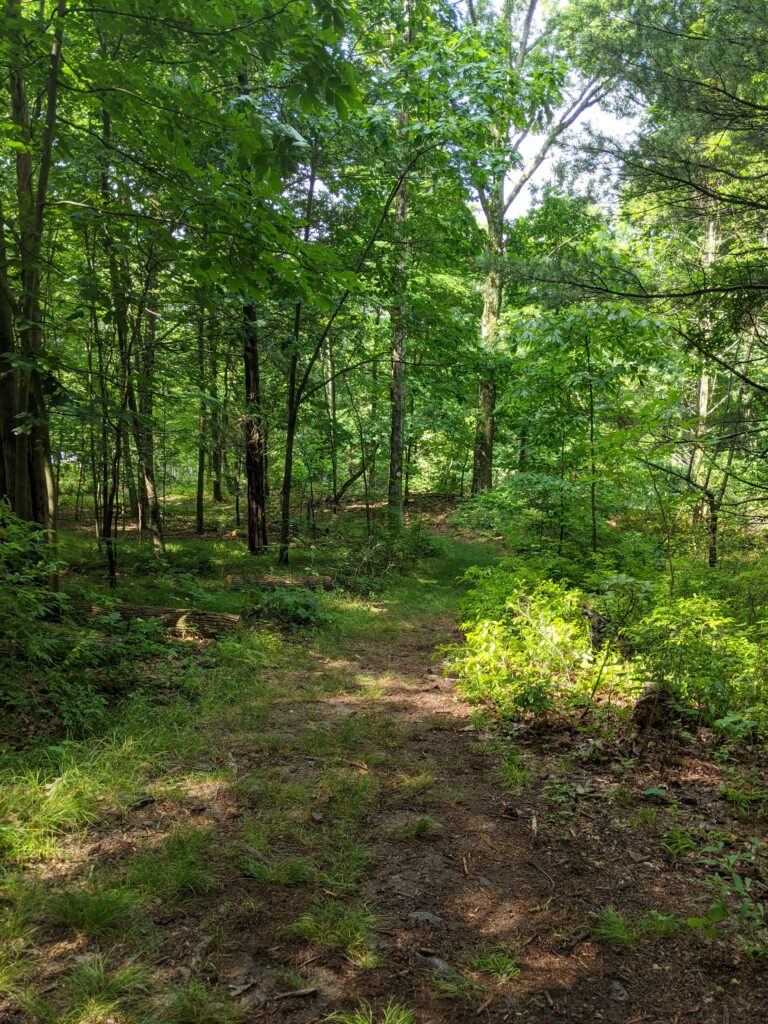